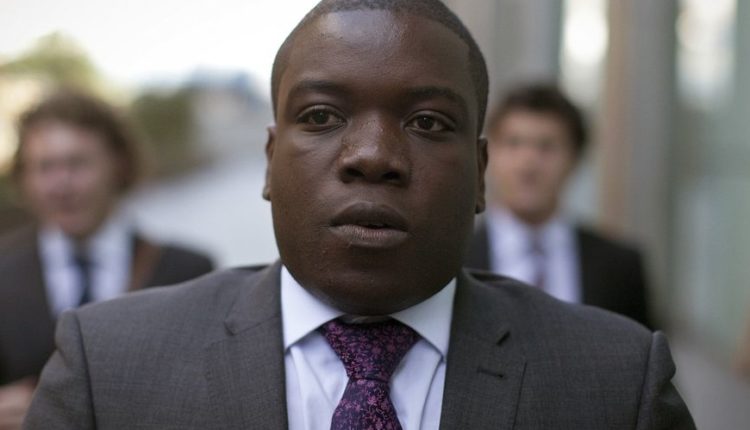 1% charge on MoMo transaction too much – Kweku Adoboli

He has suggested more efficient electronic financial systems that will enable the country to compete in the global market.

The investment manager and former stock trader, who has been living in Ghana for a year, after his deportation from the United Kingdom, finds it costly for customers to spend one per cent of the mobile money transactions on charges.

Sharing ideas on the financial sector in an interview with Joy FM, he said: “Banking payment systems in Ghana are challenged.”

“They’re challenged and we have a lot of work to do to develop systems that are much more efficient, much lower levels of friction, much lower costs. One per cent to do a MoMo transfer is too much”.

In addition, he also stated that: “Three or four per cent to release foreign currency that’s been sent in is too much. If the friction level is one per cent then nobody wants to spend any money.”

In his estimation “there’s a lot of money in Ghana but it’s very hard to unlock it because there are no products or mechanisms to unlock them”.

He underscored the need for strategic thinking to expand the financial sector noting: “You know everyone pays for their house with cash so there’s no leverage of housing mortgage debt. And some of that is necessary for us to increase our ability to compete on a global scale,”

Mr Adoboli, who was convicted and later deported from the UK for his involvement in illegally trading away US$2 billion (GB£1.3 billion), also suggested the adoption of blockchain technology to improve the financial sector.

“So blockchain would help. What we need to do is not go incrementally. You’ve got a legacy system, let’s develop it a little bit.

“Actually, we need to think really big and go; how do we leapfrog so that we don’t spend years and decades iterating forward and blockchain is a mechanism that we could rely on either to build digital currencies or to understand the ledger better and be able to track payments and cash flows,” he said.