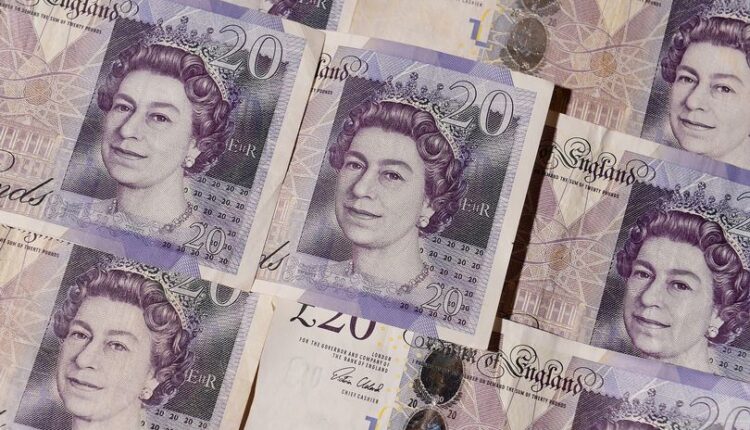 People in the UK are being warned they will lose their paper £20 or £50 notes featuring the Queen by the end of the month. The Bank of England is exchanging the notes for polymer ones as they finally expire.

From September 30, paper £20 and £50 notes will be scrapped. The Bank of England has been introducing polymer banknotes to boost security features and stop fraud.

A Bank of England statement said: “The Bank of England Counter is currently open from 9.30am to 3pm Monday to Friday and is experiencing very high demand. There will be long queues and you may encounter waiting times in excess of an hour.

“We would ask that you kindly consider the long wait times when travelling to the Bank to undertake an in person exchange – if you arrive after 2pm it is possible you may not get served before we close. Unless you require your banknotes immediately, we would suggest sending your banknotes via the post.”

People can swap their banknotes at Post Office branches too. You can only swap up to £300 in old banknotes ahead of the impending deadline, though.

The polymer notes will slowly change over the next few years after the nation declared a new sovereign. King Charles III has ascended the throne following the death of his mother, Queen Elizabeth II, on September 8 at Balmoral Castle in Scotland at the age of 96 earlier this month.

No drugs, no treatments – view from a Tigray hospital