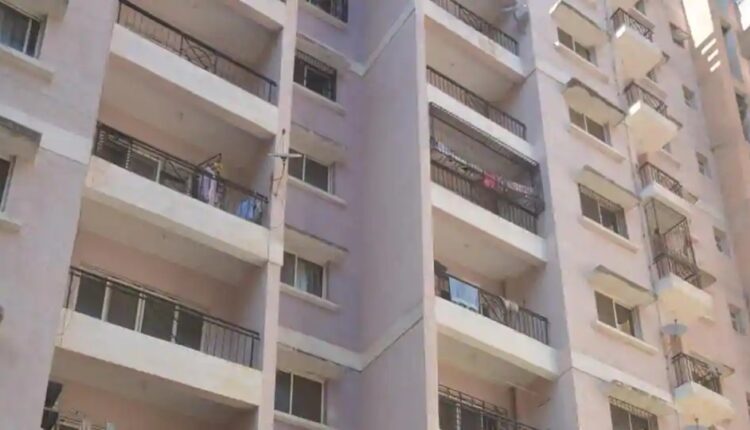 A 12 year- old-boy has jumped to his death while trying to escape abuse from his parents.

Musah Lukeman jumped from a three-storey building as he attempted to escape with his father who was allegedly beating him in tow.

The incident happened at Ayekoayeko a suburb of Cape Coast in the Central Region.

Asaase Radio reported that preliminary investigations revealed that the 12-year old had constantly been subjected to physical abuse by his father and stepmother.

Lukeman was escaping one of such ordeals by the father when he fell from the balcony of the storey building in the early hours of yesterday.

According to the Police Public Relations Officer of the Central Region, Sergeant Evans Isaac Atieye, the police rushed to the scene of the incident after they received a distressed call around 5 am that a father was beating his son.

“ On the 6th of September 2020, around 5 am in the morning, the  Kotokoraba police received a distress call that a father was beating his son about… The police quickly proceeded to the scene and found the body of the boy lying in a pool of blood on the floor”, he said.

“The boy was hurriedly carried to the Cape Coast Teaching Hospital and he was pronounced dead by the medical doctor”, he added.

According to the police, the boy jumped from the three-storey building when he was trying to escape from his father, Lukeman Alade, who was beating him.

According to the police, the body of the deceased has been deposited at the Cape Coast teaching hospital morgue for autopsy.

An eyewitness account had it that a neighbour in the same block of the suspect heard the cry of the boy throughout the whole dawn but he did not know it was the cry of Musah.

“A flatmate told me he has heard the cry of the boy all throughout the dawn but he didn’t know it was in the block. He thought it was coming from the Zongo community so he didn’t care. Only for him to see the boy hanging over the wall at the top. He screamed for the boy to leave there then the boy left off and fell”, he said

Meanwhile, the parents of the boy— Lukeman Alade and Anastacia Rickett—have been arrested by the Cape Coast Police.

They are being investigated for murder.