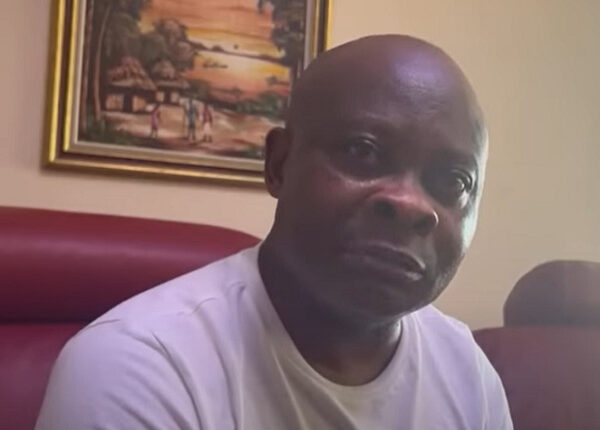 Former Black Stars midfielder, Stanley Aborah has opened up on the 1992 edition of the Africa Cup of Nations (AFCON) tournament.

According to him, the bad decision taken by those in charge of the Ghana FA at the time denied Ghana the chance to lift the trophy.

Speaking in an interview with Dan Kwaku Yeboah, Stanley Aborah said looking back only brings him bad memories.

He further indicated that the sacking of coach Burkhard Ziese prior to the tournament did not help matters.

“I don’t like talking about it because it’s a bad memory. That moment was a once-in-a-lifetime opportunity and we couldn’t take advantage of it. The officials caused us. One thing that prevented us from qualifying for the World Cup and winning in 1992 was the sacking of Burkhard Ziese,” Stanley Aborah shared.

He added, “Nobody could decide for him. He took decisions himself. People were influencing the coaches who replaced him. After the qualification to Senegal, a lot of good players were dropped. Shamo Quaye, Ablordey Kuma, Joe Debrah and Joe Addo were excluded from the squad.”

He stressed that if not for the many bad things that happened before and during the tournament, Ghana would have easily beaten the Ivory Coast to lift the trophy in the final.