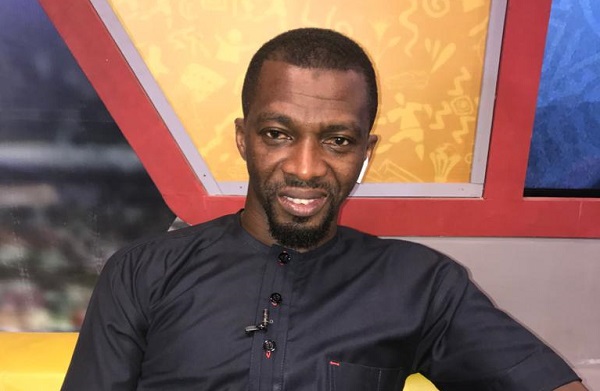 A former Asante Kotoko skipper, Yusif Chibsah, says he is convinced the club lost the 2004 CAF Confederation Cup final against a destined-to-win Hearts of Oak after watching a playback of the game.

The Porcupine Warriors lost the inaugural edition of the competition on home grounds, Baba Yara Stadium in Kumasi,  following a gruelling penalty shootout, losing 7-8 on penalties.

The fate of the game was decided on a penalty shootout after both the first and second legs played at the Accra Sports Stadium and Baba Yara Stadium respectively ended in a 1-1.

“Kotoko had a team and we the players were very confident that no matter what happens, we were going to win the first-ever CAF Confederation Cup because we did well in our group. I can confidently say that our group at the time was stronger than that of Accra Hearts of Oak, but unfortunately our game plan changed on the match day and we had to lose painfully.

“After watching the game, again and again, I am convinced that Kotoko lost from the bench.

“So in my view, I believe strongly that Hearts of Oak were destined to win the cup,” ,” said on GTV Sports Plus.