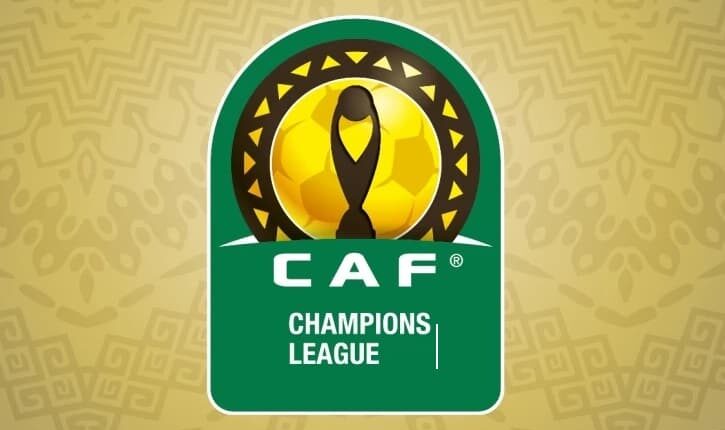 2021/22 CAF Champions League: VAR to be used from group stage

The African Football Confederation (CAF) has decided to adopt Video Assistant Referee (VAR) from the group stage of the Champions League 2021-2022, according to the Egyptian press.

CAF had previously decided to establish it from the quarter-finals.

Hearts of Oak will be the first Ghanaian club to experience the technology if they are able to get into the group stage.

The Ghanaian champions are two good performances away from their first group stage appearance since 2006.

They face Wydad Casablanca, who are reigning Moroccan champions and reached the semi-final of the last two seasons Champions League.

The first leg will be played in Accra on Sunday, October 17 with the return leg scheduled for Casablanca next weekend.