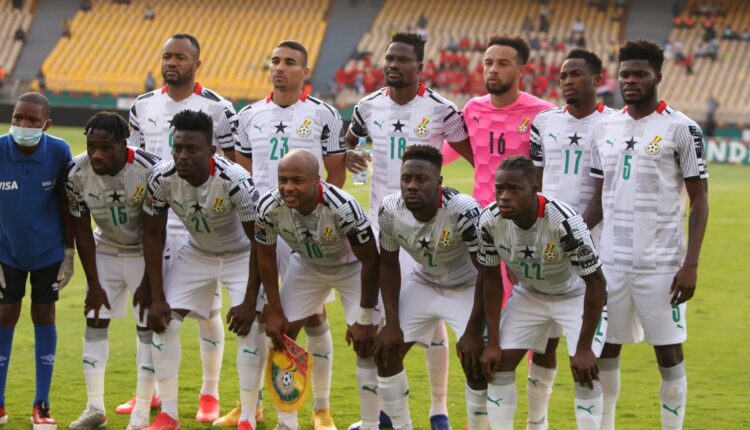 The Black Stars of Ghana would have to wait for the last round of matches at the 2021 AFCON tournament after Gabon humbled in a 1-1 draw on Friday, 14 January 2021.

The Black Stars had only one mission to accomplish – secure a win over Gabon in their second game at the tournament but failed woefully.

All was well after captain Dede Ayew recorded his 10th goal of the tournament with a stunning effort and put the Stars ahead in the first half, but a late 88min equaliser by the Panthers means the future of Ghana lies in their next match against debutants Comoros.

The two national teams started the game on a high note, with each hoping to secure the maximum points at stake.

Daniel Kofi Kyere was the only change by coach Milovan Rajevac as he starts ahead of Genk’s Joseph Painstil, who was in action in the first game when Ghana lost 1-0 to the Atlas Lions of Morroco.

In an earlier fixture, Morocco had defeated Comoros 2-0 to open a gap at the top of the Group C standing.

The result puts Ghana’s campaign at the 2021 AFCON in jeopardy, and the only way out will be a convincing win over Comoros.

Ghana substitute Benjamin Tetteh was shown a red card after the final whistle for his part in an unfortunate on-pitch tussle.

Starting line up of both teams below; 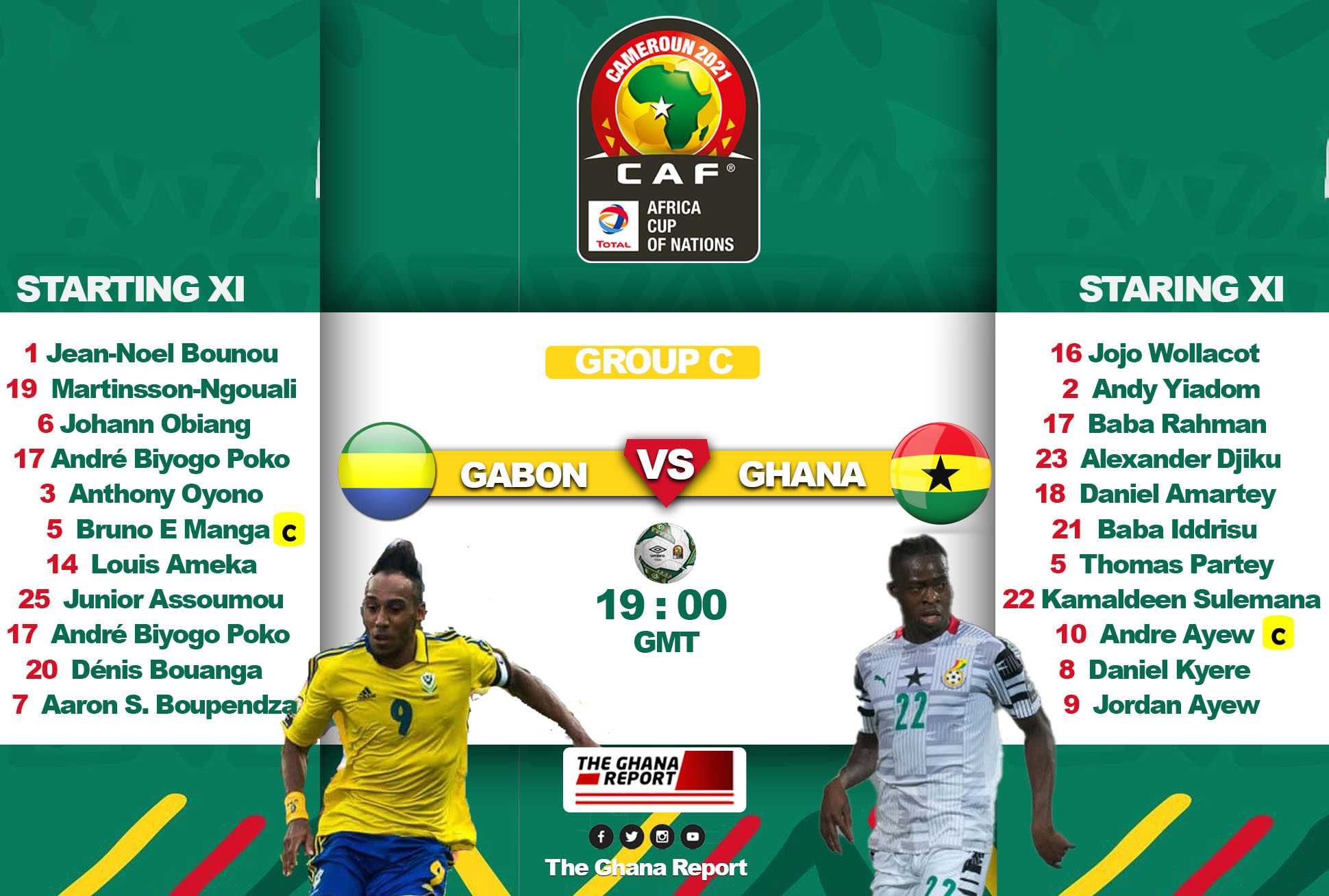