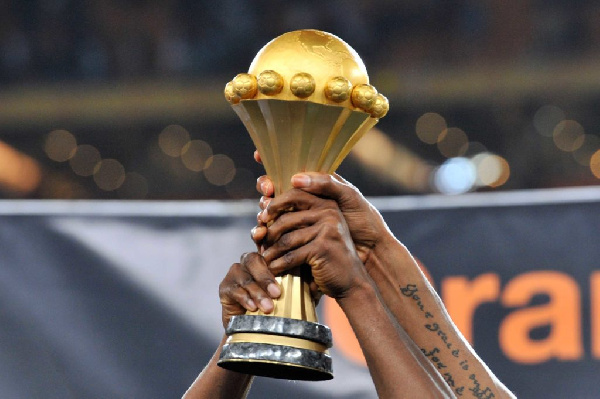 2021 Africa Cup of Nations to be played in January-February

The 2021 Africa Cup of Nations in Cameroon will be switched to be played in January and February to avoid the torrential rainfall in the central African country in the summer, the Confederation of African Football (CAF) has revealed.

The next edition of the competition will now take place from January 9 to February 6 2021 rather than June-July which was the original schedule.

The tournament was originally scheduled to take place in the off-season in Europe but a request from the Local Organising Committee (LOC) and other stakeholders citing the weather conditions forced the change.

Torrential rainfall in June/July in Cameroon means that the tournament would have been severely disrupted as the rains could force matches to be cancelled or postponed.

To avoid this potential embarrassment, CAF held a meeting with the LOC to examine the problems of the weather which led to the decision of changing the timing.

“Indeed, faced with the unfavorable climatic conditions during the period initially fixed, Cocan (LOC) wanted to review it,” a statement from CAF on Wednesday read.

“After having heard the various arguments, in particular, those of the meteorological officials of Cameroon, and the representatives of coaches and players, the AFCON Organizing Committee, which received the mandate from the CAF Executive Committee to decide, acceded favorably to this request.

“A detailed report will be presented to the members of the Executive Committee at the next meeting scheduled for February 6, 2020.”

This change comes just two years after the Confederation of African Football (CAF) decided to permanently switch the tournament from the January/February to June/July.

For the first time, the tournament was played in the summer in Egypt in June/July last year with no disruptions to the schedule of matches.

However different weather patterns in Africa in various regions on the continent means that the rainfall would be heavy in Cameroon during the summer which has forced CAF to revert to the January-February schedule.

The move is likely to draw criticism from the English Premier League and clubs across Europe as it means they will lose players during the middle of the season.

The January/February timing will draw criticism from the European clubs because their African players will be forced to leave their clubs for one month to play for their countries.