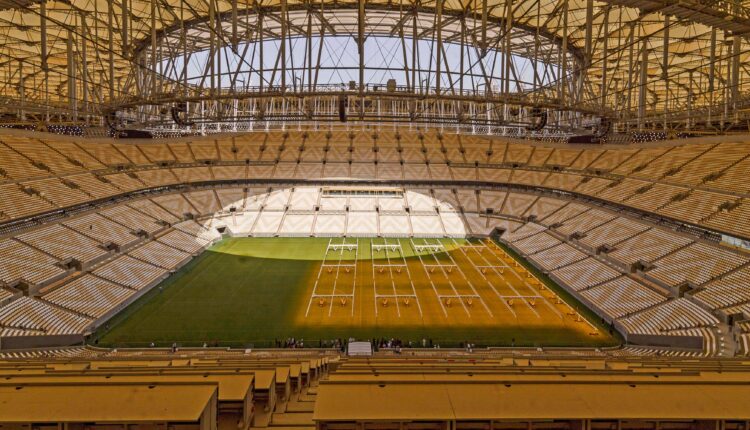 Ghanaian football fanatics who intend to travel to Qatar to support the Black Stars at the 2022 FIFA World Cup will sleep in tents.

The biggest soccer mundial will be staged in the Asian country between November and December as 32 countries battle it out for the covetous trophy.

Accommodation is becoming scarce in Qatar as the World Cup looms, however, the search for alternatives is ongoing.

It is said some 1.2 million fans will be attending the 2022 World Cup to be staged in November.

However, organizers of the tournament have decided to house some of the supporters in tents with Ghanaian fans no exception.

“This is real camping. We should also let people have the experience of being in a Bedouin-style tent,” Omar al-Jaber, representative of the Supreme Committee for the organization of the tournament said.

Meanwhile, the proposal will be finally discussed in the next two weeks. Tents with electricity and water supply are planned, but without air conditioning. There should also be 200 more luxuriously designed tents.

“We will be able to offer over 100,000 rooms for overnight stays at the World Cup.” Some hotels are therefore not yet completed. There are also plans to accommodate fans on two hotel ships in Doha. The situation is aggravated by the fact that FIFA officials, media representatives and last but not least the teams and their support staff themselves have to be accommodated”

Some fans should therefore not be accommodated in Qatar at all, but move into hotels in neighboring Gulf States. In any case, the organizers have already reserved up to 160 shuttle flights a day to fly fans to the games.