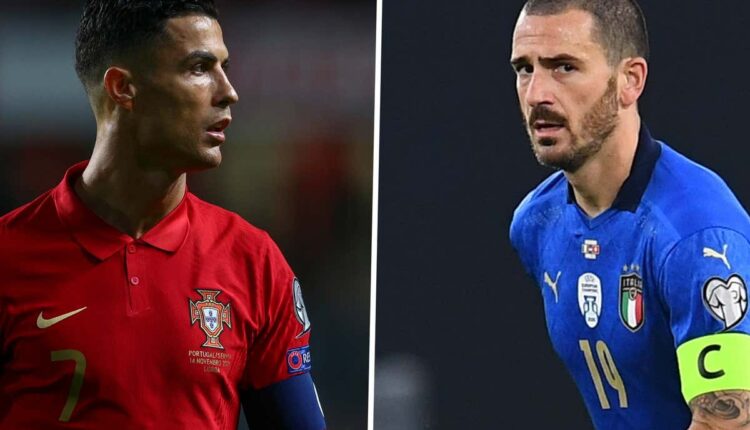 Two European football giants, Italy and Portugal have been drawn in the same pathway for the European FIFA World Cup play-offs, meaning only one will be able to secure qualification for next year’s tournament in Qatar.

The semi-final draws on Friday, sets reigning European champions, Italy against North Macedonia, with winners of Euro 2016, Portugal welcoming Turkey at home. Winners of these clashes will square off in the finals.

Elsewhere, Scotland and Wales have also been drawn in the same pathway. Scotland will face Ukraine at home in their semi-final, with Wales hosting Austria.

Wales are bidding to reach their first World Cup in 64 years, while Scotland has waited 24 years to play in one.

The other semi-finals will see Russia host Poland, with the winners taking on either Sweden or the Czech Republic.

The semi-finals and finals, both played over one leg, will take place over the course of five days from 24-29 March.