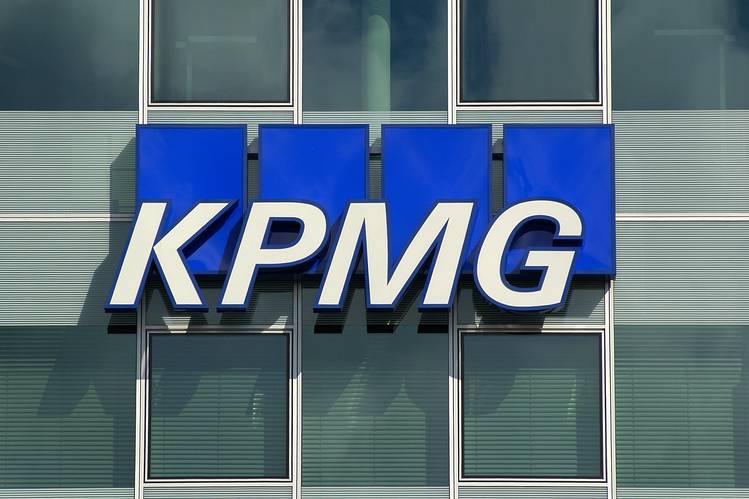 With governments the world over being held more accountable by their citizens and investors for higher environmental, ethical and social standards, the 2023 budget statement and economic policy must include a clear and viable path on climate action, access to affordable and clean energy, and quality education.

This is a key takeaway from a Pre-Budget Survey conducted by the advisory firm KPMG – which sampled thoughts from “100 leading businesses operating in Ghana across 10 sectors of the economy” and obtained 70 responses.

The report suggested that failure to swiftly address issues around Environmental, Social, and Governance (ESG) at a national level will have dire implications for the country’s near-term financing options, as well as its long-term environmental sustainability.

Referencing the decision by global rating agencies Moody’s and Fitch to lower the country’s long-term issuer rating to ‘Caa2’ and ‘CCC’ respectively – in part due to its low ESG credit impact score – the KPMG said: “Government has the opportunity to seize this moment to re-establish its role with respect to driving gains on major ESG issues”.

“Even though the government of Ghana signed the Paris Agreement, it needs to take action to save the environment. This includes, but is not limited to, regular tree-planting exercises and stopping illegal mining,” read the report signed off by Anthony Sarpong, Senior Partner and Head of Advisory & Markets.

The comments come amid elevated concerns over the impact of climate change on rainfall patterns and sea levels, and the domino-effect these could have on natural disasters and food security.

Furthermore, overall handling of the illegal mining (galamsey) menace by the state was deemed overwhelmingly inadequate – with the majority of respondents (84.3 percent) expressing dissatisfaction with government’s efforts in that regard, compared with only 2.9 percent of the respondents who were “highly satisfied”.

With the value of ESG assets being estimated to rise to as much as US$160trillion by 2036, with the International Finance Corporation suggesting that climate-facing investment opportunities in emerging markets could reach US$23trillion by 2030, key financial sector players like the Bank of Ghana and Ghana Stock Exchange have developed ESG guidelines for institutions under their remit.

Despite these opportunities, the investment in climate adaptation for nations in sub-Saharan Africa, which is estimated to cost between US$30-50 billion each year over the next decade – 2 to 3 percent of the gross domestic product, is considered prohibitively high for some governments.

This led to a number of voices at the 2022 United Nations Climate Change Conference (COP27), including that of President Nana Addo Dankwwa Akufo Addo, calling on those nations to redeem their pledges – seeing that they have contributed more to climate change than their less-industrialised peers.

Analysts are however convinced that recent global developments show that each nation must lead its own ESG charge.