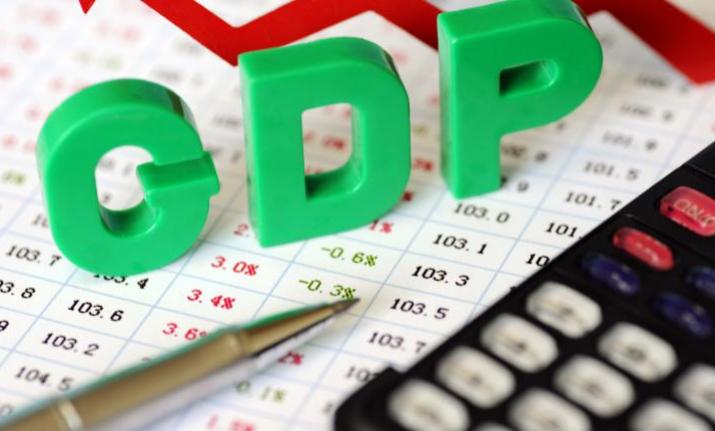 Finance Minister Ken Ofori-Atta announced the goal during the presentation of the 2023 budget in parliament on Thursday.

“The economy is expected to rebound from 2024 and grow steadily in the medium term to record an average growth of 4.8 percent over the period (between) 2024 and 2026,” he said.

The services sector would “remain the dominant sector over the medium term in percentage contribution to overall national output, followed by industry and agriculture,” Ofori-Atta said.

He said the government would continue to provide the enabling environment for private sector investments to induce economic recovery and job creation.

The macroeconomic challenges in the economy, manifesting in high food prices and pressures on the local currency, needed a focus on bolstering the productive and export capacity of the private sector, Ofori-Atta said.

“The economic enclave project anchored on commercial farming is being undertaken to significantly expand production capacity in rice, tomato, maize, vegetables, and poultry,” the minister stated.

Another pressure issue in the Ghanaian economy is inflation, which read 40.4 percent in October against a medium-term target of between 6 percent and 10 percent, he said.

“We expect 2023 to end with an inflation rate of 18.9 percent, primary balance on commitment basis of a surplus of 0.7 percent of GDP, and gross international reserves to cover not less than 3.3 months of imports,” the minister told lawmakers.

Ofori-Atta was hopeful that the country’s current negotiations with the International Monetary Fund would lead to a deal to support the government’s economic recovery program.