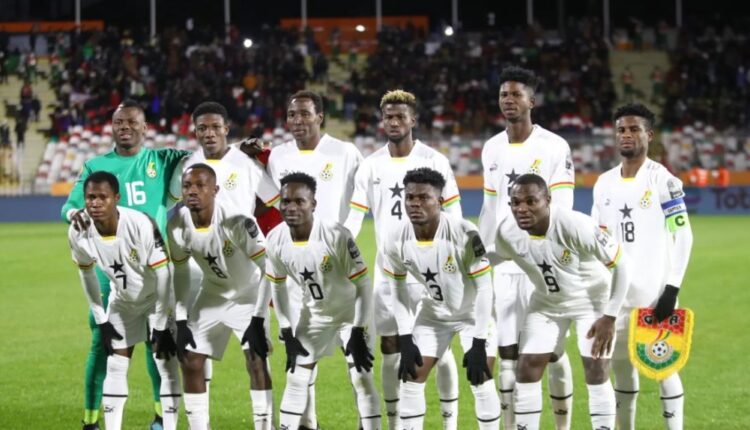 The Black Galaxies will face Niger in the quarter-finals for 2022 Championship of African Nations (CHAN) in Algeria.

The two West African nations will clash on Saturday, 28th January 2023, at the Miloud Hadefi Stadium in Oran.

Ghana will be going into the game as runner-up in Group C while Niger topped Group E ahead of Cameroon.

The Nigeriens beat Cameroon by a lone goal on Tuesday evening to qualify at the expense of the Indomitable Lions.

Annor Walker’s team lost to Madagascar in their opening competition clash before bouncing back to defeat Sudan 3-1.

The 2022 CHAN quarter-final will be the second meeting between Ghana and Niger at the tournament.

Niger won the previous clash against the Black Galaxies 1-0 at the 2011 edition in Sudan.

Ahead of the match, the Ghana team hosted a training session on Tuesday, with captain Gladson Awako taking part after being declared fit following his injury in the first game.

Meanwhile, the team will miss the service of talisman, Afriyie Barnieh who is serving a suspension after receiving red in their last match.