Members of the National Democratic Congress (NDC) have touted the party’s achievements as it marks its 29th anniversary on June 10, 2021.

The NDC was founded in 1992 by the late Jerry John Rawlings, who had been a military leader since 1981.

In 1992, the National Democratic Congress led a successful transition from a military regime to multi-party democracy and won the general elections that year.

Speaking at an event to commemorate the anniversary, General Secretary Johnson Asiedu Nketia said the social-democratic political party played an instrumental role in the authoring of the 1992 constitution. 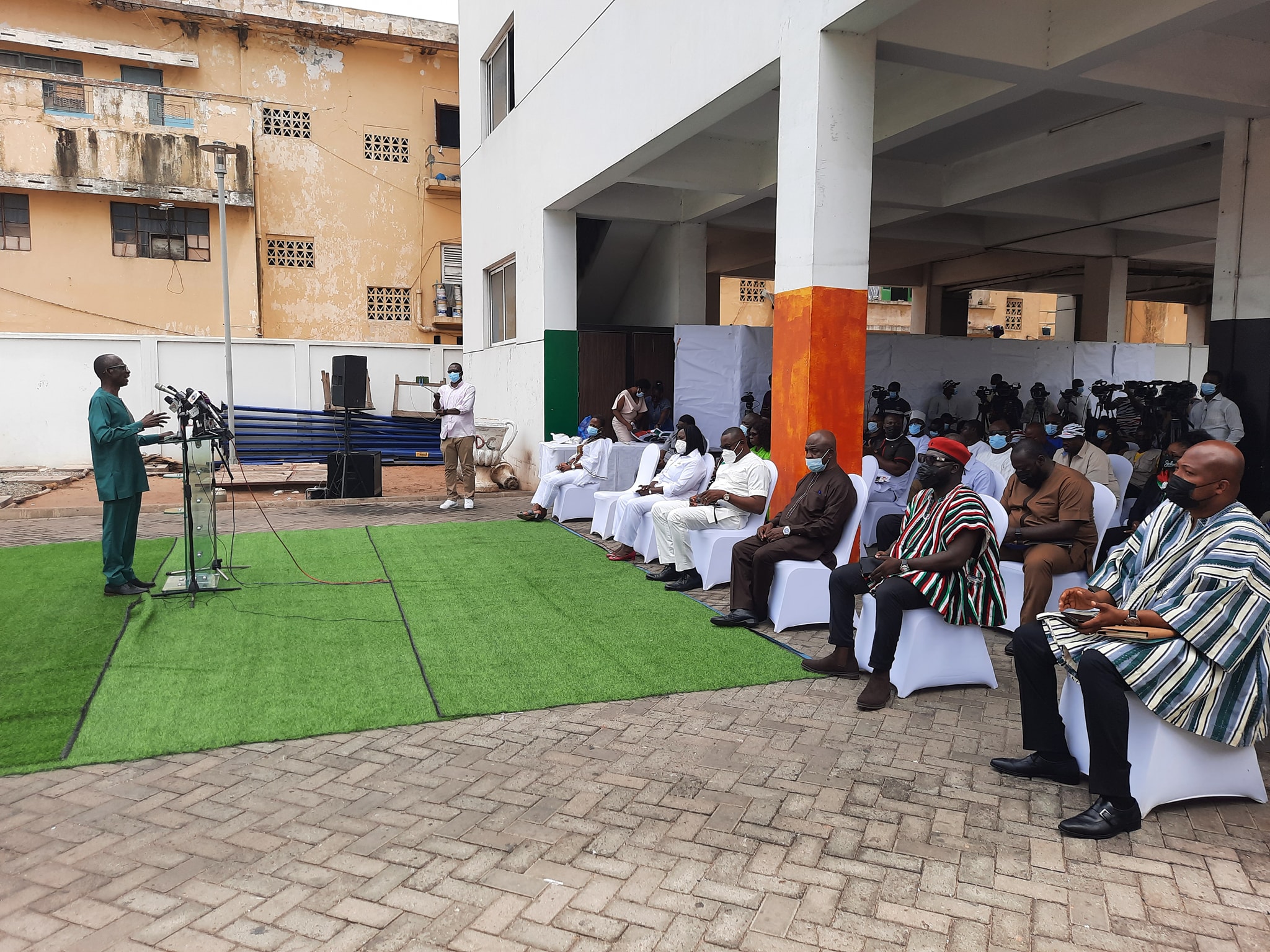 According to him, the NDC’s achievements cannot be compared to any other political party in Ghana.

“You will agree with me that maybe our performance will be better. But as we stand here, the NDC remains the most successful party in Ghana since our independence,” he said.

“So, we have every reason to be proud of our party. When it comes to development, NDC arguably is a political party that has a track record that will be difficult to beat by any other political party in this country”.

The National Democratic Congress (NDC) is a social-democratic political party in Ghana, founded by Jerry Rawlings, who was Head of State of Ghana from 1981 to 1993 and the President of Ghana from 1993 to 2001. Following the formation of the Provisional National Defense Council (PNDC), which ruled Ghana following the military coup d’état on 31 December 1981, there was pressure from the international community to restore democracy.

The NDC was formed as the ruling party ahead of elections in 1992, in which Rawlings was elected president, and in 1996 Rawlings was re-elected as the NDC candidate. Rawlings’ second term ended in 2001.

The NDC lost the presidency in the 2000 election, and it was not until the 2008 election, that they regained it with John Atta Mills as its candidate. They established the 1992 constitution of Ghana.

The NDC party symbol is an umbrella with the head of a dove at the tip. The party colors are red, white, green, and black, and the party slogan or motto is “Unity, stability, and development.” Internationally, the NDC is a member of the Progressive Alliance and Socialist International.