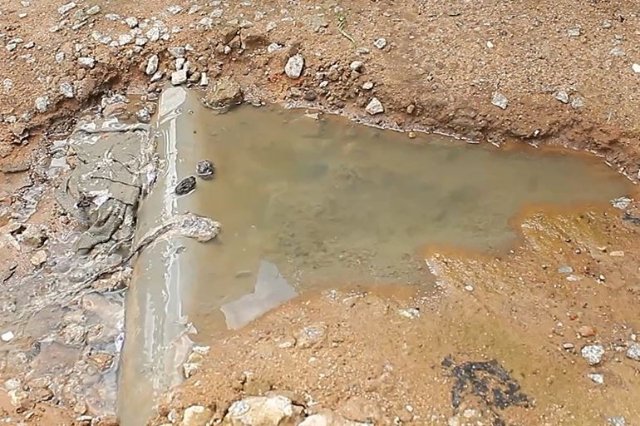 Justice was served for residents of Ayeduase New Site in Kumasi on Thursday when the courts slapped a GH¢9000 fine on three hostels who have tormented them for 15 years.

Afranie Hostel, SAAB Hostel and Caesar’s Palace were charged and convicted of connecting waste pipes into public drains without lawful authority and discharging faecal matter into a public drain.

Managers of the hostels were also tasked by the Asokore Mampong District Court to construct septic tanks within 30 days or face further action.

The prosecutor, Alhassan Bukari said his team will engage in weekly follow-ups with the hostels to ensure they are complying with the court’s order.

“When the deadline is drawing closer, we will increase the frequency of our inspections,” he said.

Residents living around the hostels say the problem has persisted for 15 years.

“They discharge the effluent into the open and it has disturbed us for so long. We are satisfied with the court’s ruling,” one of the residents said.

“We have had this problem with them for so long and today justice has been served so we are so happy,” another resident said.