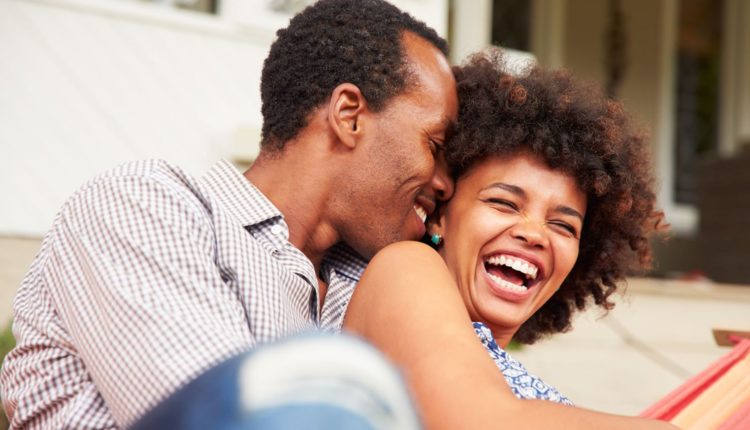 3 Things To Do For A Killer First Impression, According To Science

First impressions can be powerful and long-lasting, so you’d think they would take a lot of time and consideration when being formed. Sadly, that’s not the case.

A first impression takes about 7 seconds — just 7 fast, little seconds that might make or break your career, or influence your future spouse that you’re worthy of speaking to.

It isn’t that you’re following your intuition, as these instincts aren’t coming from your gut; they’re a type of unconscious thinking called rapid cognition.

“I think the word intuition is a loaded word. It’s loaded with so many negative connotations,” said Malcolm Gladwell, author of the book Blink: The Power of Thinking without Thinking. The book uses the description of rapid cognition instead of intuition. “We think of intuition as not rigorous, as all about some weird unfathomable emotion.”

The powerful ability to quickly go through huge amounts of surface information subconsciously, and decide what’s most important without taking any extra time is called thin-slicing.

“Thin-slicing is not an exotic gift. It is a central part of what it means to be human. We thin-slice whenever we met a new person or have to make sense of something quickly or encounter a novel situation,” Gladwell explains.

“We thin-slice because we have to, and we come to rely on that ability because there are lots of situations where careful attention to details of a very thin slice, even for no more than a second or two, can tell us an awful lot,” adds Gladwell in his book.

How can you make a good first impression?

Here are 3 things you can do to really wow someone when you first meet, because you don’t have much time to do it:

People who are open and communicate with their hands, and have expressive faces, are better liked than people who are more difficult to read.

Your body language can make a major impact on how you will be perceived, so maintaining an open posture and eye contact can make a big difference in what people will think of you upon a first meeting.

We’re also inclined to like people we have something in common with (also known as the similarity attraction hypothesis). So, find out about your possible new bosses’ likes before starting employment at a new job.

3. Be a good listener

It may seem basic, but showing someone you’re interested in what they’re saying creates a very favorable first impression.

It doesn’t matter if it’s a potential employer, a possible love interest, or a new friend, everyone wants to be heard and a good indicator of a healthy relationship is someone who is willing to listen and not always be the one doing all the talking.

And who doesn’t want to seem fascinating? So, show the people you meet just how interesting you are.