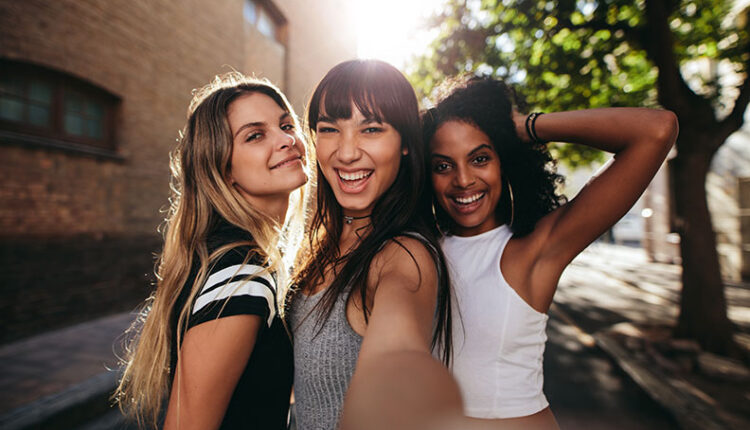 4 Realities Of Being The Only Single Friend

Some of the best times of your life will be when you are single (and not so ready to mingle). But who wants to spend that time third wheeling with your best friend and her boyfriend?

And no matter how sincere your friend sounds when she says she doesn’t mind you being the third wheel, she’s most likely not telling the truth.

I’m used to third wheeling. My sister has been dating the same guy for almost a year now. He accompanies the family to every family get-together, every award ceremony, every party, and pretty much anytime she’s around. He’s basically another member of my family, and I often feel like a third wheel to my own family events.

My best friends have boyfriends or a summer fling with someone. Even though I chose the single life, there are times when being the only single one isn’t as much fun as it’s cracked up to be.

1. You spend the holidays alone.

Okay, so you’re technically not alone, you’re with your family. But what if everyone in your family has some sort of accomplice, whether that be their husband or boyfriend, and you are stuck answering questions like “why are you still single?” and “do you even like boys?” Not to mention, you’re probably answering these questions at the same time your other family members are talking about who is going to get married next.

2. Saturday nights are date nights, so you are staying in.

When you’re newly single, you imagine your life as always being out, dancing, and meeting new people with your besties. But nope, not this week, your friends have designated Saturday nights as date nights for the past three weeks in a row…Looks like it will be another Saturday on the couch drinking wine and watching Netflix…alone.

3. You don’t relate to your best friends the way you used to.

Most likely their topics of conversation relate to their boyfriend; the cute date they brought them on, the stupid thing they said, or what they are going to get them for the upcoming holiday.

Although you want to be there for your friends, it gets frustrating listening to the constant chatter about significant others. Plus, we run out of advice. We don’t know what to say when you complain about him not calling you last night, or cancelling plans last minute.

4. The cute clothes in your closet are collecting dust.

All the dresses, skirts and heels that you bought to go out with your last boyfriend, or were hoping to wear out on Saturday nights with your friends, have been hanging in your closet for months on end now. You wear the typical leggings and a t-shirt by day and sweatpants by night. You need a night out!

Whether you are in a relationship or you’re single, never forget about the best friends that have been there for you through thick and thin. Practice balancing relationships and don’t forget about your single friend.