4 Ways You Can Overcome Unconscious Bias In Your Hiring

You always want to hire the best candidate for the job. You base your hiring decision on the candidate’s ability to do the job well. Or at least that’s what you think you’re doing.

You genuinely believe your decision is the result of rational, objective analysis. And that’s perfectly normal. However, humans are not aware that their decisions are often biased in some way. 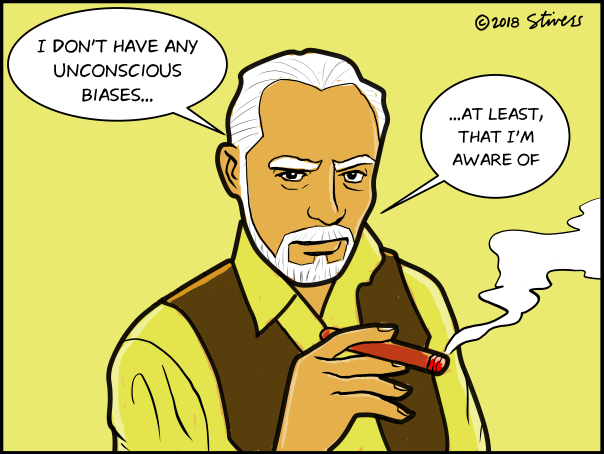 It’s an unconscious bias that drives your decision making. A bias you’re not (always) aware of, yet one that can have a big impact on hiring decisions and whether or not you really end up hiring “the right person”.

Why You Should Avoid Unconscious Hiring Biases

“Unconscious bias, even at the recruitment level, can hamper an organisation’s attempt at achieving diversity.”
Dr. Pragya Agarwal

Hiring the wrong person because of biased decisions can also lead to an increase in employee turnover, which in turn can cost a business up to double the employee’s annual salary. Making hiring decisions based on biases (stereotyping, gender, beauty, etc.) can also have severe legal consequences.

Fortunately though, there are strategies in place to reduce hiring bias (skip straight to that section). But first, let’s have a look at the most common types of hiring bias. Do any of these sound familiar to you? 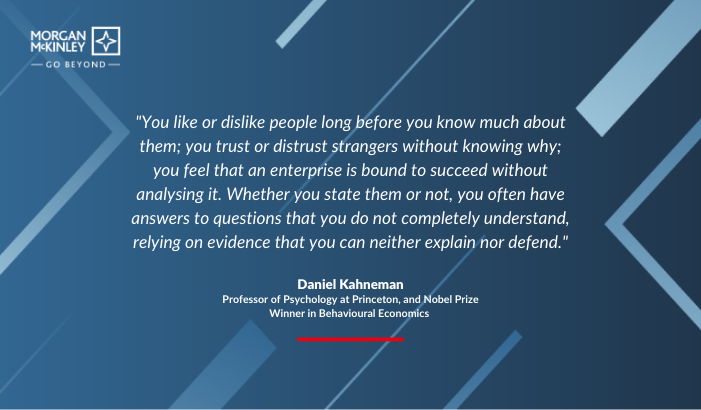 “Confirmation bias is seeing the world through a filter, thinking selectively.”
David McRaney

That means you only take in the information that confirms your beliefs and ignore everything else.

Example of Confirmation Bias in Hiring:

If you have decided that the person you’re about to interview is the best person for the job based on their resume, you will likely focus on information during the interview that confirms your judgement. This can go both ways; positive or negative.

Most of us tend to behave like the people around us rather than using our own personal judgement. You may not like to admit it, but the majority of people are like sheep – they follow the crowd.

Example of Conformity Bias in Hiring:

You’re conducting a panel interview. While you think the candidate did really well, your peers do not seem to agree, so you end up unconsciously deciding to agree with the majority. 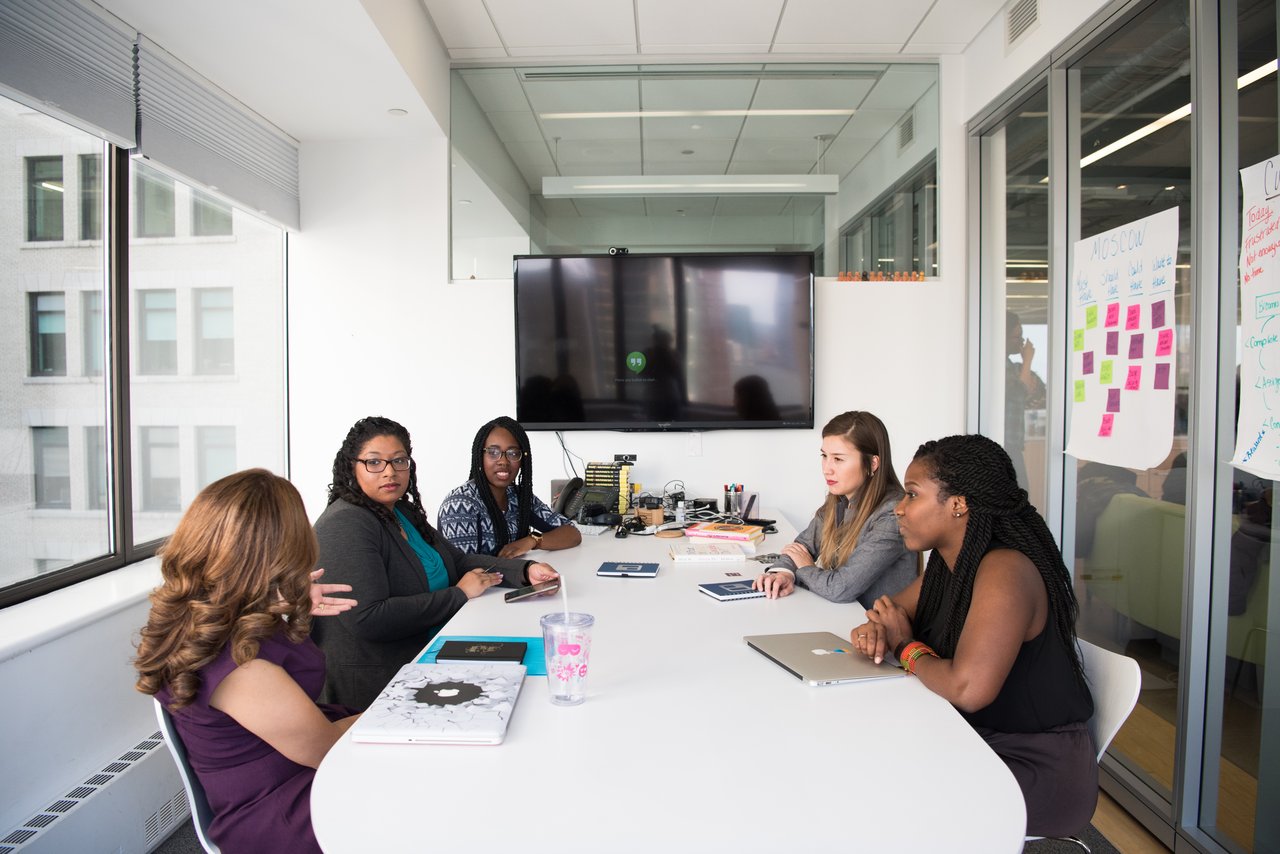 Gender bias is almost self explanatory and a bias some of us have either been guilty of or have been affected by.

Example of Gender Bias in Hiring:

When conducting an interview you might unconsciously lean favourably towards a candidate who matches the gender you associate with the role. For example, HR is a historically female dominated industry, so you may unwittingly gravitate towards a female applicant.

Sometimes you might also find that you prefer candidates of the same gender because you find it easier to relate to them.

The “halo effect” is when one trait of a person is used to make an overall judgement of that person.

Example of The Halo Effect in Hiring:

You might decide to hire someone because they are specifically skilled in one area and that ‘outshines’ the other candidates. Subsequently, you disregard the areas in which they are lacking skills, meaning you may not hire the best all-round candidate.

The horns effect is the direct opposite of the halo effect, meaning if you see one bad skill, you will be unable to look beyond it. This is detrimental because you lose the ability to ‘see future potential’, which should be a crucial factor in your hiring decision.

Example of Horns Effect in Hiring:

This type of cognitive bias can often appear in job interviews but also in performance reviews where feedback might be given based on one negatively perceived attribute, which can lead to an overall negative result.

As humans we all unconsciously tend to get along better with people who are like us.

Example of Affinity Bias in Hiring:

When it comes to hiring, affinity bias happens when you hire someone who is ‘like you’. If you discuss hobbies or interests in the interview that you have in common, you will develop a positive connection with that candidate. If you hire because you “got on well with the candidate”, it can ultimately negatively influence the diversity of your team, making it less productive. 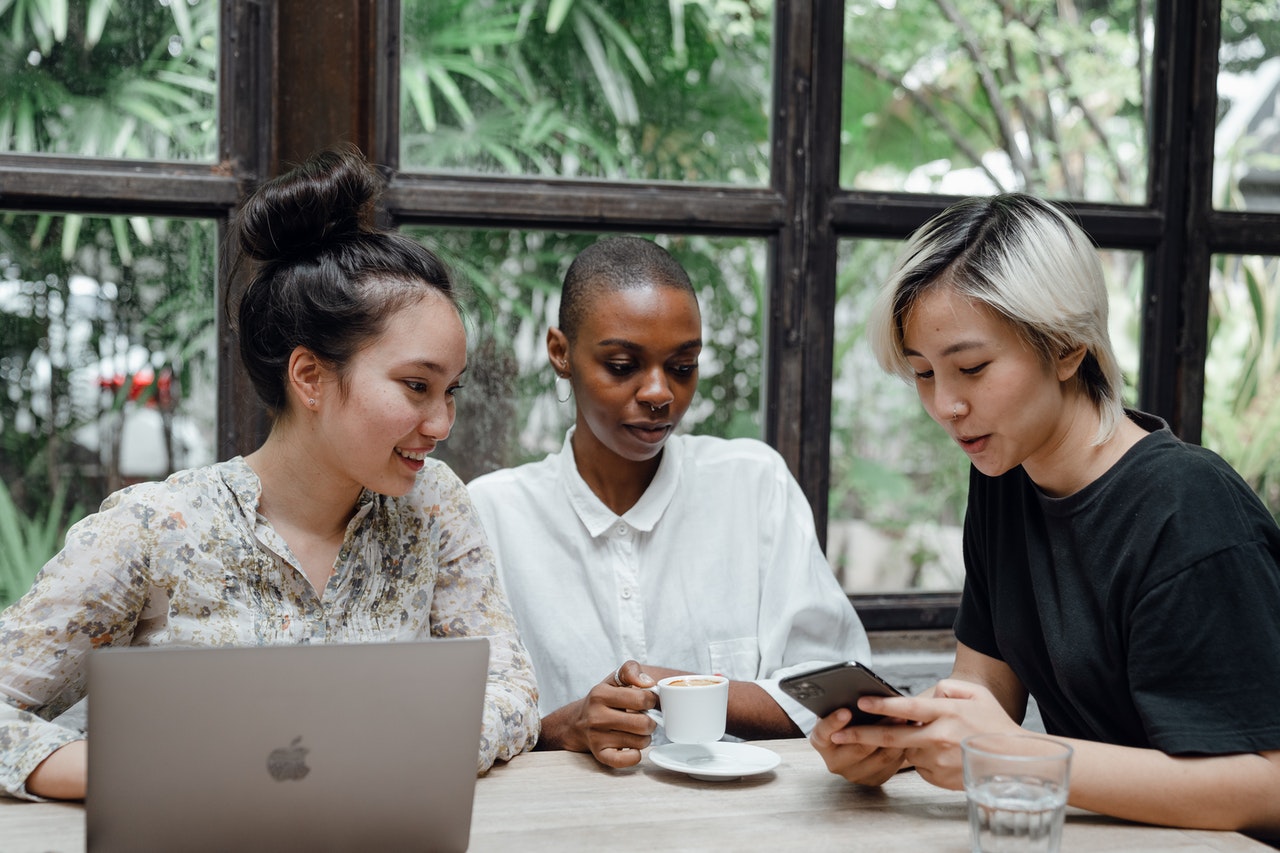 Contrast bias is when you take similar things and compare them to each other rather than judging them individually.

Example of Contrast Bias in Hiring:

This type of bias is often relevant when reviewing CVs. After having reviewed one outstanding CV, all other CVs ‘underperform’ in comparison.

Anchoring bias is when you focus too heavily on the first piece of information and make subsequent judgements based on that information.

Example of Anchoring in Hiring:

Anchoring impacts a hiring decision if, for example, the interviewer uses the University the candidate went to as an anchor and then forms positive or negative connotations purely based on that.

Attentional bias is when you pay attention to something while at the same time ignoring something else.

Example of Attentional Bias in Hiring:

Avoiding (Un)conscious Bias In Recruitment – Is It Possible And If So, How?

“We should stop wasting resources trying to de-bias mindsets and instead start to de-bias our hiring procedure.”
Harvard Business Review

It’s hard to stop doing something you don’t know you’re doing. The good news though is that you can become aware of your biases and even learn how to reduce them.

Let’s look at the strategies that have proved to be effective when it comes to reducing recruitment bias.

Biases can happen at all stages during the hiring and recruitment process, from reviewing resumes, writing job descriptions, conducting interviews all the way through to making a job offer.

Awareness training allows everyone involved in the hiring process to understand what hiring prejudices are and how they can influence decision making. This allows people to identify their own biases and actively start altering their behaviour and judgement accordingly. 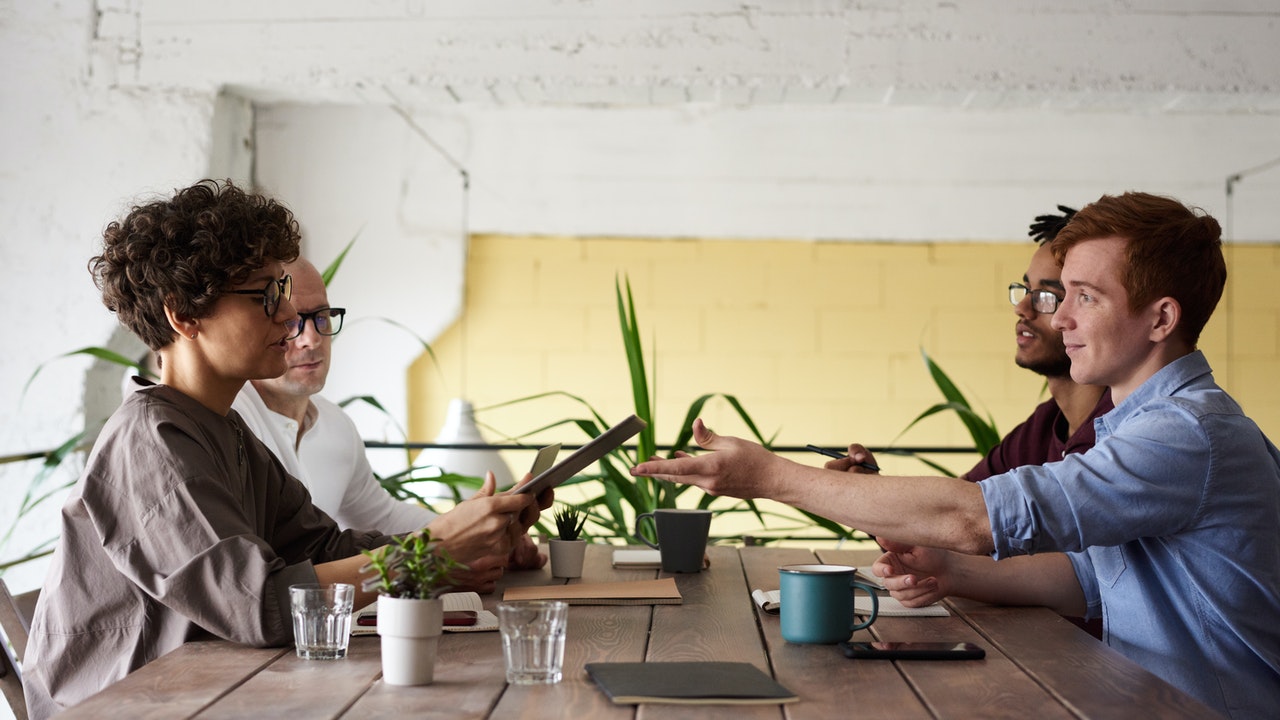 Studies have shown that the wording used in job ads and job descriptions plays an enormously important role in recruiting different types of talent.

Even the use of certain adjectives can make a big difference to who will apply for your open role. Words such as ‘competitive, determined, assertive’for example are likely to deter female applicants while using words such as ‘responsible, connect, dedicated’generally increase the female response rate.

Go blind in your resume review

Reviewing resumes blindly means removing anything that could potentially lead you to make biased decisions based on gender, race, age etc.

Removing this type of information using software programs allows you to review CVs more objectively, can assist you in uncovering some hidden gems and help you find the most relevant candidates for your interview.

“Having embraced the fact that unstructured approaches are inferior, make sure you keep experimenting to fine-tune what works best in your context.” – Irish Bohnet

As an employer or hiring manager reading this article written by a recruitment agency, you might wonder whether we follow all these strategies when it comes to finding candidates for the businesses we work with. And that is a very valid question!

Fortunately, you can rest assured that we practice what we preach:

P.s. If you have a hard-to-fill role and need to find the right candidate, you can simply submit your role with us. That means you can focus on your work knowing that the talent search will be handled by professionals.