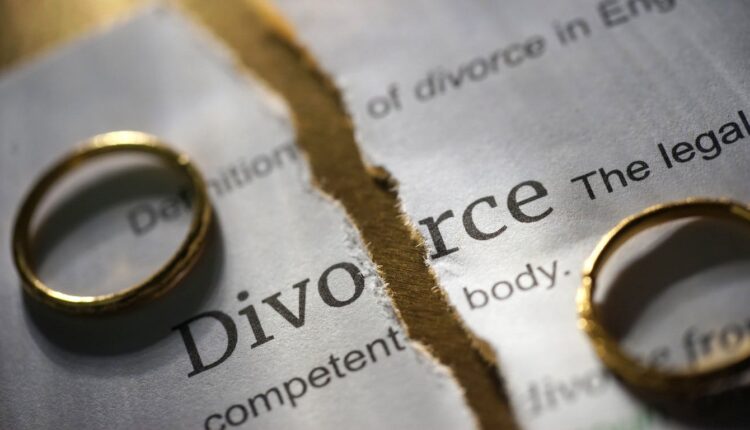 And with that, I was hooked.

Yes, I knew that dating a divorced man with two children might be complicated, but just knowing that he did want to have more kids meant overcoming the first hurdle of considering a relationship with him.

Over the next 6 months, we encountered a lot more hurdles, which unfortunately led to the relationship breaking down.

Having dated divorced men, I’d always wished there was some kind of dating advice to help me navigate this particular situation. Fortunately, from experience, I now know what not to do and the mistakes to avoid.

If the guy you’re seeing is ready for dating after divorce, here’s how you can be too.

5 mistakes to avoid when dating a divorced man

1. Ignoring his feelings about having more kids.

Make sure you are both aligned with what you want.

Even though he said he wanted kids, I could tell halfway through our dating that things had changed, and I ignored the signs. He already had two children and even though in the first instance he said he wanted to have another with me, I knew that he had started to change his mind.

Instead, confront your situation head-on (if you do want kids with a divorced guy), especially if he has children already. To avoid adding pressure, make sure that you know that you are both on the same path.

2. Beginning a relationship while he still has feelings for his ex.

Make sure he is over his ex and/or knows how to handle his emotions towards her.

It felt like I was in a relationship with both of them. He would talk about her all the time. This would cause a lot of tension and would then be transferred into our relationship, which caused a lot of stress on both of us.

To avoid this, it’s key that he has moved on so you can focus on having a good time.

3. Taking the leap of living together too soon.

Make sure you take things slowly. Figure out whether this divorced man is the right person for you. Keep your options open.

By moving in together within the first month, we both took on a lot. I took on the new responsibility of not only getting used to living with him but also being introduced to his children. In addition, he doubled his commuting time, which added more stress to the plate.

If we had taken our time, things wouldn’t have fallen apart so quickly as they did. We both needed time to adjust to our new roles, which we didn’t do. Remember: dating is a time for fun, not for seriousness.

Make sure that you are both in a financial situation so that you can do fun stuff together.

Because he was paying for his kids and didn’t earn a huge paycheck, this limited what we could do with our time together. I really wanted to travel a lot more, so when I did, I would travel on my own as he had other financial commitments. If he did travel with me, I would willingly pay for him.

However, men being men, he wanted to pay and this would frustrate him, and also frustrate me that he couldn’t. If our income and financial situations had been similar, we wouldn’t have had this problem.

5. Putting quality time on the back burner.

Make sure you make time for the relationship when you are dating. This may sound really obvious, but you would be surprised at how “life” can get in the way, especially if he has kids.

This one was a big one for us both as he worked night shifts, making it challenging to see each other. Also, most weekends he wanted to see the children, which meant there were weekends we spent apart.

It’s normal that he prioritized the children. I wouldn’t have expected anything less, but it definitely put a strain on our time spent together.

8 Extremely Helpful Packing Tips For Your Next Trip