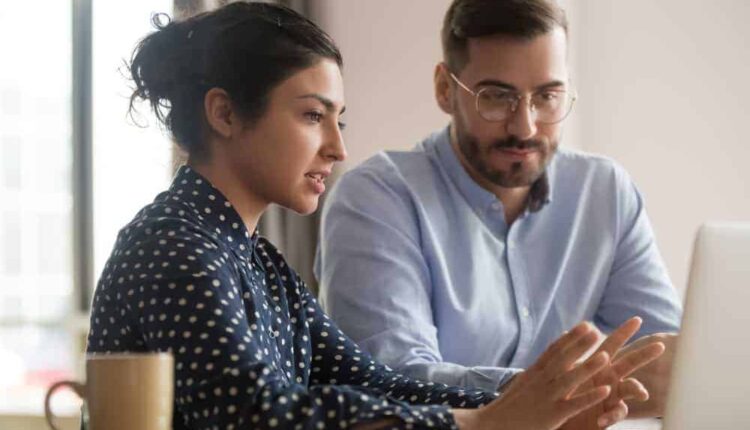 Commanding respect is one of the most life-changing skills you could develop.

Because we live in an interdependent world, if you learn how to get respected by the people around you, it’s easy to get them to help you to take your life to the next level.

However, it’s one of the most understood skills out there. In an attempt to gain respect, many people often do stupid stuff that paradoxically makes others lose respect for them.

1. They don’t belittle others for their mistakes

For most people, belittling others is a subconscious mechanism developed to inflate their own egos but at the cost of losing respect from others.

People often think subconsciously or consciously that if they point out someone’s mistake, and lash out at them for being stupid ass they can claim they’re better. But that’s rarely the case.

In fact, I often witness people judging and belittling others for making mistakes that they have made too.

A truly secure person realizes that mistakes are a part and parcel of life. And hence, they don’t judge others for the same. They’re great at letting go of people’s mistakes. And when at times a particular mistake needs to be addressed, they make sure to do it in a constructive way such that they share insights, not tear down someone’s confidence.

Hierarchy is prevalent in almost every society present on Earth. Everyone knows that. Highly respected people do too. But while they understand the necessity and inevitability of a hierarchy, they almost never abuse it. They almost never pull rank.

No one respects the boss who says things along the line, “I’m your rich boss with a stick up my a**, and you’re supposed to do what I say just because I said so.”

No. Great and respectable bosses or leaders inspire. They motivate. They teach. And they help you reignite the fire within you that life might have extinguished. What they don’t do is ask you to follow their orders blindly.

Of course, at times they might have to pull rank. But that is the exception, not the rule.

Chasing external validation makes you do stupid stuff like #1 and #2. But highly respectable people don’t do that.

As a rule, you should always remember that external validation and respect can never be pursued. It can only ensure internal growth.

4. They don’t claim to know what they don’t know

“I know” might be the most common lie to be told. Ever.

And I think it’s very much an instinctual response that must be outgrown. People often claim to know what they don’t know, because for some reason they believe that accepting that they lack knowledge about something lowers their value.

And hence, they pretend. Lie. Put on a facade and act like they’re knowledgeable. But here’s the thing — they can pretend and fool people only for so long. Sooner or later, people are going to know that they’re full of shit and don’t have any integrity. And nothing makes people lose respect for someone more than a lack of integrity.

There are plenty of social situations that require someone to take responsibility.

For instance, if an argument breaks out between two groups of friends in a bar, there’ll be one person who’ll want to fuel the argument without any regard for the consequences. And there’ll be another who’ll take responsibility and try to defuse the situation.

It’s the second type of person who’s highly respected by others.

Most people run away from responsibilities whenever they can. They prefer to sit on the sidelines and watch someone else put in the effort to do the needful. But over time, everyone realizes that such people cannot be relied upon.

On the other hand, people who continuously take responsibility in public emit proof of their reliability in times of crises and hence, gain a lot of respect as a result.

6. Settling is not the norm for them

There are two kinds of settling

Highly respectable people settle very rarely. Here’s what life looks like for them.

‘Never Settle’ is their anthem.

There are a lot of subtle aspects to earning people’s respect. But at the core, it all comes down to this – take actions that make you respect yourself, and in turn, people will respect you.

Live a life of discipline, continuous self-education, courage, and integrity. When you do so, your self-respect will continue to grow – eventually leading to you being respected by the world.

7 Thoughtful Ways To Show Your Best Friend That You Care

14 Signs Your Neediness Is Scaring Him Away

Millennial Women Are Choosing Careers Over Marriage And That’s Okay