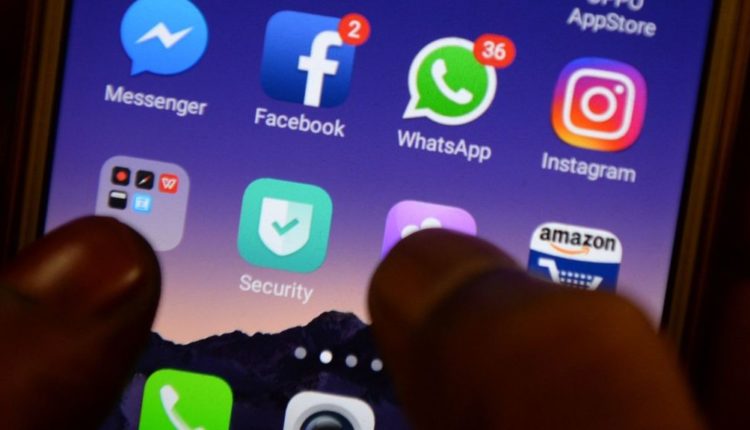 Some 65% of information posted on Facebook in Ghana is inaccurate, an Exeter University study, has revealed.

In essence, Facebook users in Ghana are more likely to be misinformed than say Twitter which contains at least 8% of misinformation, the research found.

The rush to be the first to report a news item, according to the research is a major contributing factor to the increasing number of misinformed Facebook users.

The research was carried out in Accra, and in Tamale and some of the surrounding areas. The report also draws on a custom survey of 1,600 respondents in Tamale Central, Tamale North, Tamale South, and Nanton constituencies.

It also found that radio and television  are seen as containing the least amount of misinformation and are trusted more than political parties, state institutions, traditional leaders, and even friends and family.” 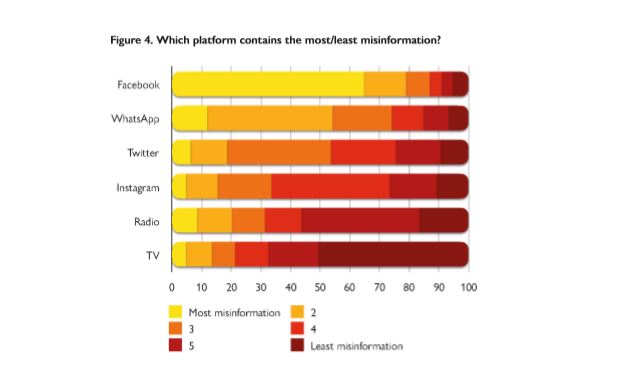 The researchers explained, the desire to hear from newsmakers directly drives the attention of traditional media (TV and Radio) enjoy.

Ghana has had its fair share of fake news, as misinformation and disinformation has become an issue as a result of technology and increased internet penetration.

But misinformation and parody accounts persist.

Celebrities and public figures are mostly victims of parody accounts but the Ghana Police Service has been the latest victim when a parody account announced: “Katanka sent us some weapons earlier this morning to use to protect ourselves in case the war gets to this side…”