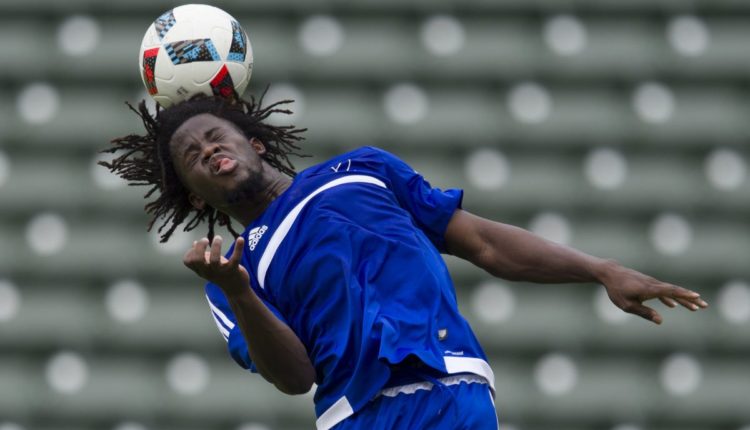 A Colorado Rapids defender, Lalas Abubakar, has not given up hope of earning a maiden invitation to represent Ghana.

He first gained prominence during his time with Columbus Crew where he had his major breakthrough in 2017 and has since been on the radar of the Black Stars.

“I know they’re watching me. In 2018, they told me I was in their data pool and when my time comes, they’ll call me.

“If I continue to play well, I think I’m going to get a call-up.”

While at Crew, he formed a good bond with compatriot and fellow centre-back Jonathan Mensah who was one of four Ghanaian players at the club.

“When I got traded, [Mensah] was the first person I called,” Abubakar said.

“Jonathan is my big brother. I can’t tell you how much I love that guy, man.

“He’s someone I grew up watching. I told him that when we met in Columbus. I told him he was my mentor before I even met him, then we had a great relationship. We’re still in touch. I’ll always see him as my big brother. 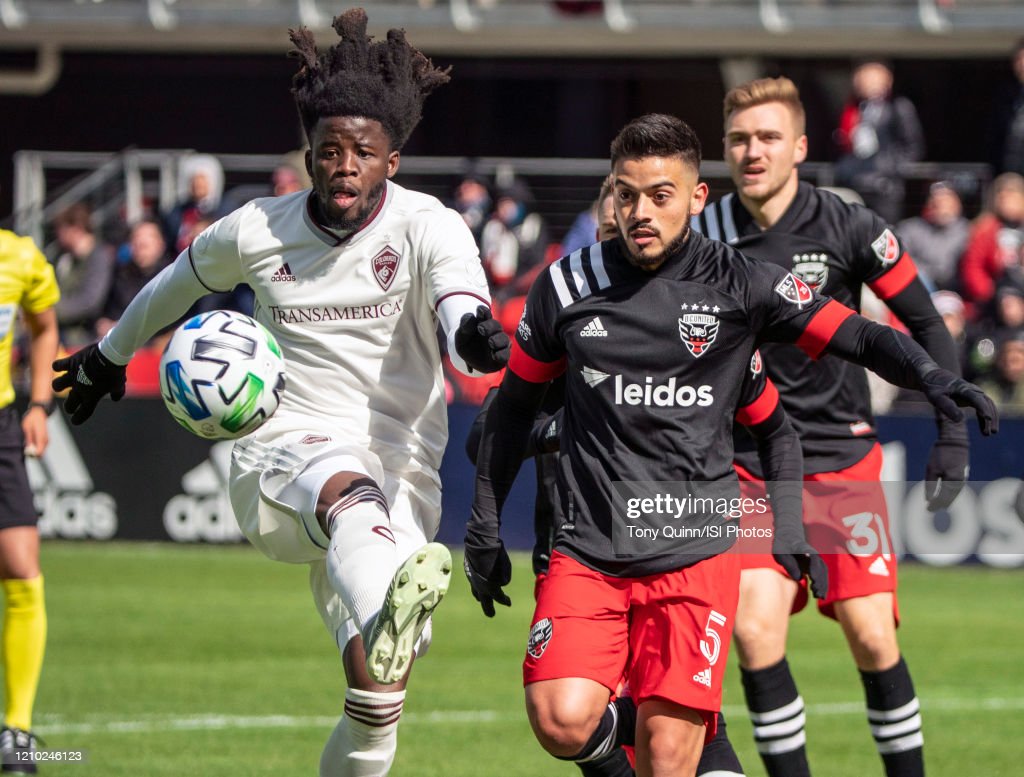 “Jonathan still advises me and I listen. It’s sad to be apart. When they came here last year, I still have the picture. The hug we gave each other was special.

“Every time I look at the picture it’s real, we missed each other so much. I still miss him. I always tell him.”

Lalas played all two Major League Soccer (MLS) games for Rapids this season before the campaign was brought to a halt due to the coronavirus pandemic.

“It was great [to have Appiah visit],” he told KweseESPN in 2017 following a club visit by then Ghana coach James Kwasi Appiah. At the time, Crew boasted of three other Ghanaians, namely Mensah, Harrison Afful and Mohammed Abu.

“He came at the right time and I had my opportunity to show him what I am capable of.

“I wanted to show him what I got by simply doing well.

“I thought I played really well in that game, so hopefully I have made my case for a call-up.”

Fullback, Harrison Afful, and midfielder ,Mohammed Abu, were the other two Ghanaians at the club at the time.

It is currently unclear when a new Black Stars squad will be named or when the team will reconvene due to uncertainties on the coronavirus pandemic.