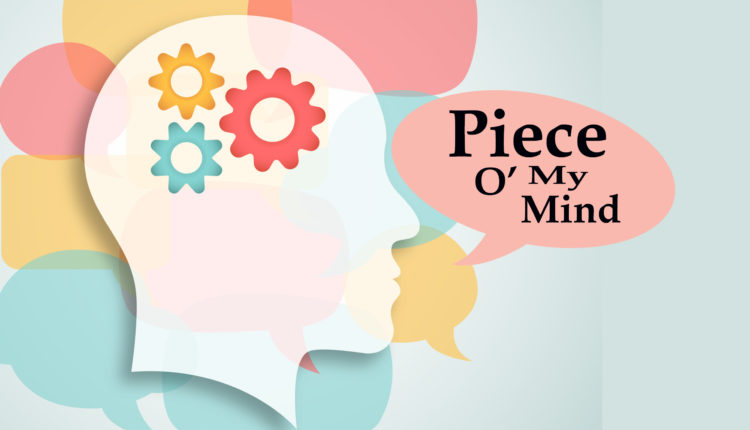 A Piece O’ My Mind: You dare not die

Story By Efo Jehoshaphat  On Feb 12, 2020
Share
The recent spate of killings across the country may not be related. But there’s surely a pattern to them. One of the commonest threads that run through them had been that the killings were not accompanied by theft. It may just be wickedness in high places, possibly.
The victims have come from various strata of society. High political figures, middle-level professionals and suspected sex workers. In almost all of the cases reported, it doesn’t look like even the first course of the dinner of justice has been fully served.
So the killer, (or is he?) of the late JB Danquah, four years hence, is yet to face proper trial. Till date, the ever slow grinding wheel of Justice is yet to determine whether Sexy Dondon is mentally capable of standing full
trial.
We’ve been wasting everyone’s time for almost half a decade and counting. And from where I sit close to the window, the view of the plains portray only one thing; Sexy Dondon may have absolutely nothing to do with the death of the young politician. Or better still, he may not have solely orchestrated that whole heinous crime all by himself.
He’s supposed to be mad, you know? Many things are covered in the grass in the distance. Not clear at all. What perhaps is very clear is that this matter will fizzle out of public scrutiny sooner than later, especially when we turn our gazes to the insults arena of political campaigns.
But let’s put that one too aside. Read that in Twi.
Then there have been other killings in which no traces of the murderer has been found at all. Or, a supposed kidnapper has been leading our police force in a wild goose chase many months after three girls were allegedly killed by the same guy and or his accomplices.
Parents and families have yet to get closure to this. Not even the hope parcelled in waakye leaves and delivered by the beautiful security capo, who should be ruthless and uncompromising, had done anything to assuage the damage to those families.
And many more, like in the words of Robert Nesta Marley, will have to suffer, many more will have to die, no shed no tears… The women in Ashanti. We have been forced to believe that our police are doing their very best.
The only time we could confirm the same, was when one of their own was gunned down one afternoon. In less than a week, the killing fugitive was accosted and picked up. We saw the same many times in the past.
Surely, there must be different hues of safety for the various variants of the homo sapiens in this town. If you are a comrade in arms, don’t worry about your death. Colleagues will sort you out big time. Do you know that hackneyed English expression?
The perpetrators will be brought to book, and swiftly too. But if you’re, s3bi, a nobody, please, respect yourself ‘for there’ and don’t dare get killed. The best, the fellow citizens in uniform can do for you, is PR, pretending to be reading the tracks of the absconded killer. Make a few media appearances and that’s the end of the matter.
Be advised, if you don’t know anybody who knows somebody who knows anybody who knows a bigger person, just don’t get killed. You’d be on your own, literally. My voice has fallen.
Efo Jehoshaphat
Hatorgodo via Atsiavi.
Ghana homicide ratesMurder in Kumasi
Leave A Reply
Cancel Reply
You might also like

Medical Association warns of return of ‘cash and carry’ system over…