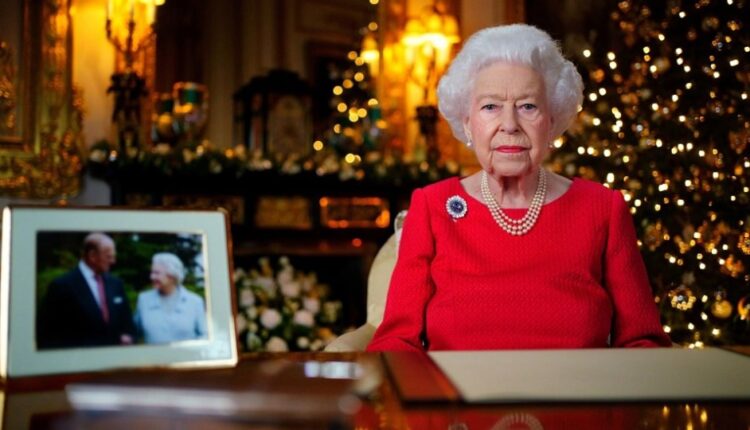 A Ruthless Heritage: Queens death met with grief and anger in Kenya

As warm tributes pour in for Queen Elizabeth, memories of colonial atrocities sparks  fierce criticism too. In 1952, the then Princess Elizabeth was on a royal tour with Prince Philip at Treetops lodge in Kenya. Unknown to them at the time, she would receive news of her father’s death during that visit, and the forest lodge in Kenya will forever be remembered as the place where Britain’s longest-serving monarch “went to sleep a princess and awoke a queen”. After the announcement of the queen’s death on Thursday, however, reactions in Kenya were swift. The country’s leaders paid tributes with messages expressing “great sorrow and a deep sense of loss”, praising Queen Elizabeth for her selfless service to humanity  and lauding her admirable leadership of the Commonwealth. Kenya’s former president, Uhuru Kenyatta, ordered  four days of mourning as news of the Queen’s death made the front pages of major local papers and dominated conversations online. But many on the streets in Nairobi were indifferent. Some younger Kenyans spoke of it in detached tones. To a number of them, she was a distant figure.

A wave of censure also swamped online spaces. During her reign, British soldiers committed extensive atrocities against Kenyans at the peak of the Mau Mau uprising between 1952 and 1960. About 1.5 million people were forced into concentration camps where they were subjected to torture, rape, and other violations. Reports later showed the British had made collaborated efforts  to destroy and hide official records of their brutal crackdowns.

Some Kenyans had this to say, ‘The  grievous tales of British colonial rule have been passed on via oral tradition. When we sit with our grandparents, they tell us their stories, the pain is almost real, we can feel it, I refuse to center the pain others are feeling over the pain our people went through. Kikonde Mwamburi, also added that “Death should not be used to sanitize her brutal legacy. I’m glad this obtuse culture is being questioned by younger generations.”

Rather than pay tribute to the Queen, some Kenyans chose to honor the independence movement.

The Queen maintained strong relations with leaders of Commonwealth countries during her 70-year reign, including many of Kenya’s presidents.

Signs of the times