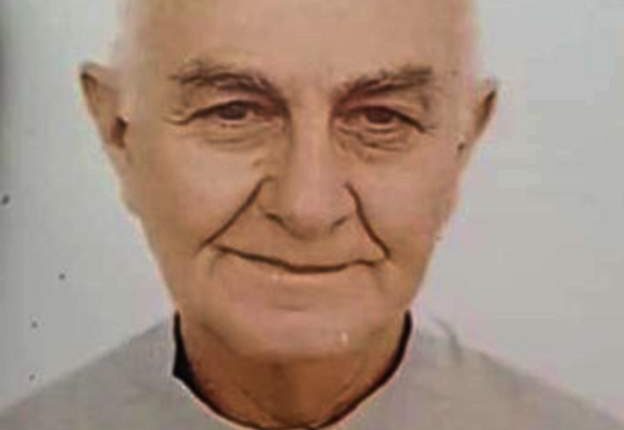 The Catholic Church in Nigeria’s southern Edo state says an Italian priest who was abducted last Sunday by gunmen has returned alive – but there are contrasting accounts about how he regained his freedom.

The church said Father Luigi Brenna, 64, was abandoned in a forest by his abductors who thought he was dead after he had passed out.

But police say the priest was rescued by security forces following a gun battle that left three suspects dead and some others escaped, allegedly with gunshot wounds.

According to the church, Fr Brenna was watching a boys’ football game at the Somascan Catholic Community’s playground in the village of Usen when gunmen, shooting sporadically, stormed the venue.

The cleric was captured before he could run into his apartment.

The church says he was reportedly dragged into the bush after being beaten – including using machete on his head and body. He passed out in the forest and his abductors thought he was dead and abandoned him.

However, its statement says Fr Brenna regained consciousness and was able to find his way back to the village in a pool of blood and was rushed to a hospital.

But police spokesperson Jennifer Iwegbu said that security forces went after the kidnappers in a special operation that led to the rescue of the priest.

Three other Catholic priests who were kidnapped in two separate incidents over the weekend – in Kaduna and Edo states – are still missing.

Over the last few years Nigeria has been struggling to stop kidnappings for ransom by criminal gangs – and some armed groups have also now started targeting churches.