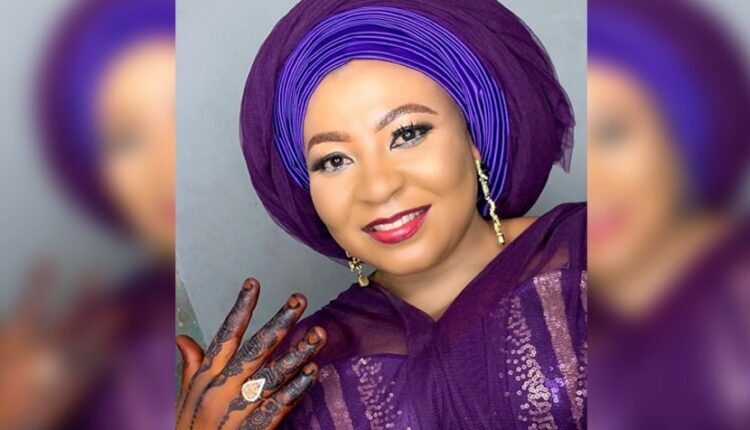 Four persons seized in connection with the murder of a newly wedded woman at Abeka, an Accra suburb, have appeared before a Kaneshie District Court.

The four: Imoro Salfu Zakaria, Adams Salfu Zakaria, Amdiya Mohammed and Abass Mohammed, are said to have conspired and murdered Muniratu Moro a few days after she was married off.

The four are facing charges of conspiracy to commit a crime to wit murder and murder.

The Court preserved their pleas.

The court presided over by Mr Oheneba Kufour, a Circuit Court Judge sitting with additional responsibilities as a Magistrate has admitted the accused persons to bail in the sum of GHC 300,000 with three sureties to be justified.
The matter has been adjourned to October 20.

During the Court’s sitting, the prosecution led by Inspector Apeweh Achana opposed the request for bail for the accused, with the explanation that the matter was under investigation.

During the sitting, tempers flared as relatives and sympathizers of the accused stormed the court. The Police had a hectic time controlling the crowd.

Defence counsels prayed for bail for their clients.

The deceased was said to have been stabbed to death barely 10 days (about 1 and a half weeks) after she was wedded at a colourful ceremony on August 28, 2022.