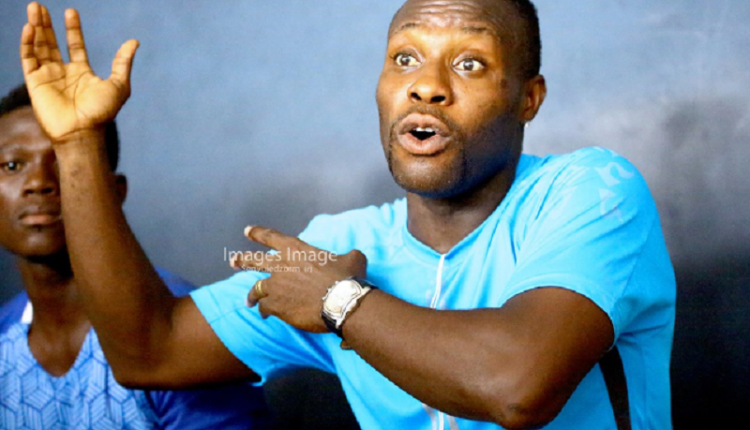 Accra Great Olympics’ return to the league vindicates me – Attram

Former Accra Great Olympics Head Coach, Godwin Attram, believes the latest decision by the GFA Executive Council to reinstate the club in the Ghana Premier League has vindicated him.

Attram was in charge of Olympics the last time the club was in the Ghana premier league overseeing their drop into the division one albeit in controversial fashion.

Olympics, together with King Faisal, were reinstated to the Ghana Premier League for the 2019/2020 football season at the GFA Extraordinary Congress last Friday.

Attram says he is delighted his beloved club is back in the league.

“When I was in charge and that incident resulted in the team’s relegation, it was a huge disaster and a blow to my career.

“I’ve always said that if you believe you’re doing something good, you don’t have to be afraid of anything, and the club is now back in the Premier League,” he added.

Attram was however silent on whether he would return as Head Coach of the side in the upcoming season.