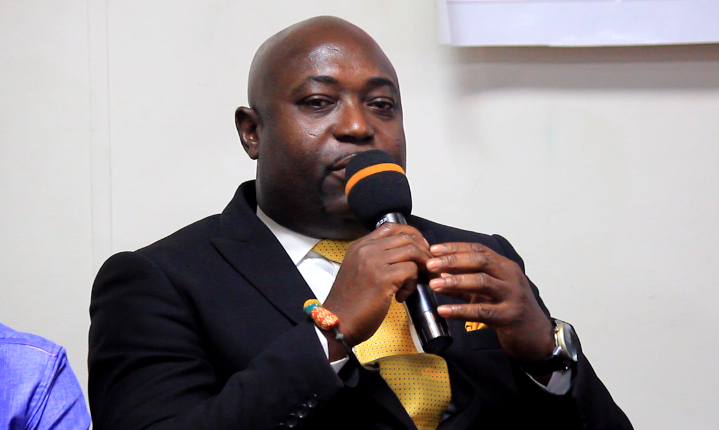 The Executive Director of Africa Center for International Law and Accountability (ACILA) has condemned management of Achimota School for rejecting students with dreadlocks.

Mr William Nyarko said the school should have anticipated some students may not fall within the general rule bracket and accommodate exceptions.

“There must be an understanding that rules are made for the generality of the people and there may be instances where there will be exceptions to those rules.

“Achimota failed to make those exceptions, and in effect, Achimota is responsible for this mistake. Although we live in a pluralist society, it does not mean the school should neglect the needs of the minority,” he said in an interview with theghanareport.com.

He gave an instance where exceptions can be made based on medical grounds and religious grounds.

Mr Nyarko recounted his time as a student of Adisadel College, where students had certain privileges, based on their religion.

“You know Adisadel College was an Anglican College but the school will not force Muslims to the Chapel. The school rule has a time that every student is supposed to go to dining but exemptions are made when the Muslims were fasting,” he said.

Mr Nyarko believes this is a test case for many second cycles institutions, and poor decision will adversely affect schools going forward.

In order to avert setting a bad precedent, the Executive Director of ACILA suggested a complete overhaul of the existing rules.

“Achimota School must review its policy, looking at standard rules. They must anticipate exceptions and make provision for the said exception.

“As part of the process, you take the demographic data, religious data of each student and make revisions based on the said rules,” he added.

What option is available to the affected parties?

Although Achimota appears to have taken a stance on the matter, Mr Nyarko believes there should be more engagement as the school rule alone is not enough ground for refusal.

However, if this fails, the affected parties can look for alternative schools in the meantime as a court action is expedited.

Whether or not Rastafarianism is a religion?

According to the Executive Director, Ghana is a circular state, meaning no religion holds. The state, he said accommodates all religions in Ghana.

“The Rastafarians may be few but they are paying taxes to support the free Senior High School programme. If you do not take them who should take them?”

“Where should they go, they are one with us and are part of us. It doesn’t matter if they are brilliant or not, these students have to be admitted,” he said.

READ: Two dreadlocks-wearing students were denied admission at the Achimota School on March 19, 2021.

The genesis of the problem

“The school authorities denied two brilliant dreadlocked students from being admitted, after having been posted there by the Computer School Placement System.

“My son was one of the affected children and the other student was also refused on the same grounds,” the disappointed father narrated in a Facebook post.

This generated public uproar with a section of Ghanaians calling out the school for discriminating against the students.

The development sparked public outrage on social media with a section of the public condemning the actions of the authorities at Achimota School.

Mr. Asare pointed out that the authorities at Achimota School have breached this provision of the constitution.