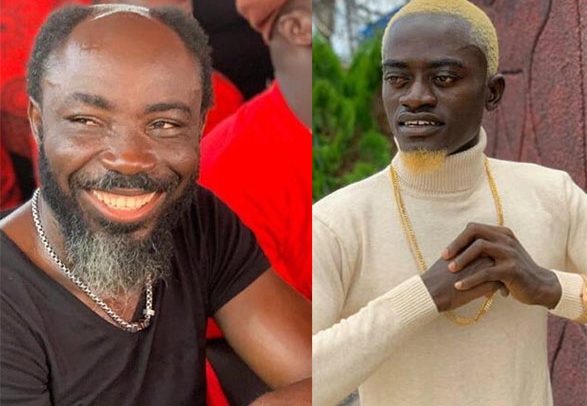 Kumawood actor, Big Akwes has lashed out at fellow actor Kojo Nkansah Lilwin for not attending the funeral of the late mother of their colleague, Bill Asamoah.

In a video he shared on Instagram, he described Lilwin as an ingrate.

“Lilwin didn’t show up at Bill Asamoah’s mother’s funeral. If I say Lilwin had issues with most Kumawood actors, people don’t understand me … he has issues with everyone. He didn’t come to Bill’s funeral but I quite remember about 5 to 6years ago, when you Lilwin lost your father, Bill Asamoah came for you. It’s not that we hate Lilwin, it’s his attitude that we hate,” he stated.

According to him, the CEO of Weezy Empire didn’t show up only because he has issues with Bill Asamoah but also because he (Akwes) warned him not to attend the funeral if he would come and disrupt the ceremony by spraying money.

On different occasions, he alleged that Lilwin caused a commotion at funeral grounds by spraying his 1 cedi notes to followers.

People, he has said are not happy about that attitude but they are unable to tell him. However, he wasn’t scared to tell him.

This is not the first time Big Akwes has called out Lilwin.

Last week he was in the news for saying any actor that works with him strangely loses significance in the industry as a result of their association.

“A grateful dog is better than an ungrateful man. Am not angry with an ungrateful person; probably they are confused or inexperienced,” Lilwin wrote on Instagram.