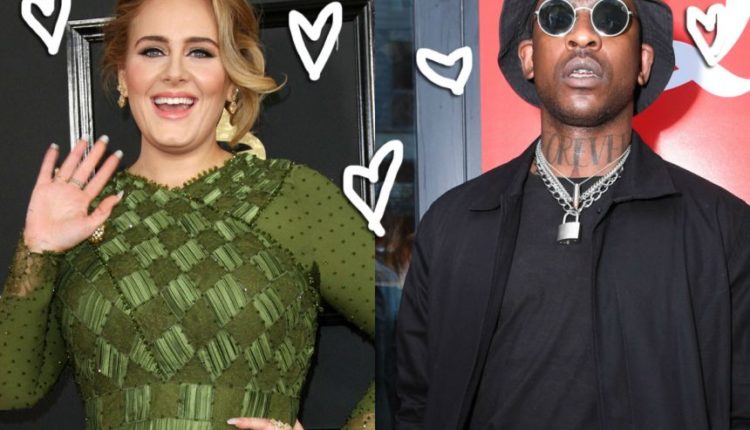 The 31-year-old singer and 37-year-old rapper who hail from Tottenham have been in frequent contact and have also been enjoying a string of dates since Adele’s marriage to her ex Simon Konecki ended in April.

According to The Sun, the chart-topper joined Skepta to help celebrate his 37th birthday at the Crystal Maze Experience in London just two weeks ago.

A source revealed to the publication: ‘Adele and Skepta have been there for each other a lot after both their relationships split up. They have a close bond and there’s definitely a special connection.

‘They’re spending more and more time together. Some of their friends are hoping and predicting they could end up being a great couple one day.’

The insider added: ‘They are both private about their love lives and they are both committed to their children first and foremost as well.’