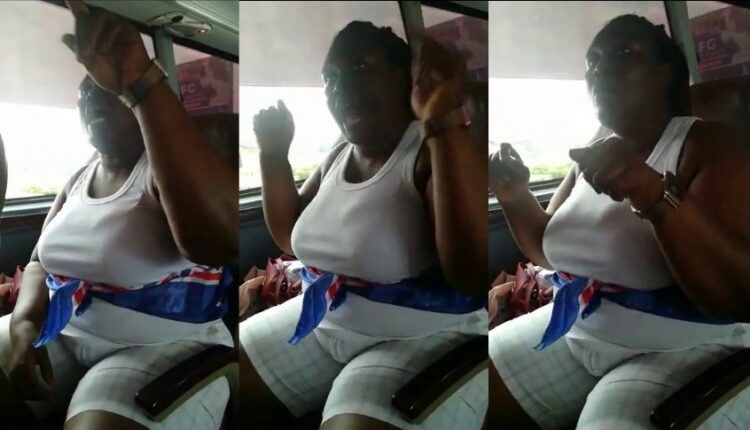 Some New Patriotic Party (NPP) supporters of Alan Kyerematen have descended heavily on the 2024 presidential hopeful, threatening to foil his ambitions again.

‘Alan Cash’, as he is popularly known, did not live up to expectation by making cash rain on his supporters, sparking unquenchable anger that could lead to Mr Kyerematen’s downfall.

Scores of the supporters were bussed from Accra and other parts of the country for a long journey to the Ashanti Region to participate in a walk dubbed “Aduru Wo Su” on Saturday, 13 August 2022.

The health march was to create awareness and canvass votes for Mr. Kyerematen, who is lacing up to contest the flagbearership position of the governing NPP for the fourth time.

But all did not go well, as many rattled supporters vowed to rather vote against him after being offered just GH¢ 50 each, without food or water after having made the tortuous journey to support Mr. Kyerematen.

The group believed they had been shortchanged after sacrificing their time, sleep and other resources and embarking on the long campaign walk without food or water.

Clad in a white shirt with NPP paraphernalia on a bus with other supporters, a livid woman had some strong words for the NPP presidential aspirant.

“I had my last bath at 7 pm yesterday (Friday) and came to wait at the Motorway Roundabout at about 8 pm. At the time we left, it was around 1 am (Saturday).

“I haven’t taken my bath till now. Hunger and thirst are killing me; I haven’t slept till now. How much did I give my child before leaving home? Sadly, I had to close my shop because of my love for Alan.

“An elderly woman like me has walked a very long distance. Look at my legs [and how weak they are]; then you pick a meagre GH¢ 50 to give to me. Why? Am I a child? I am also a delegate. The time will come [for the voting],” She threatened.

Meanwhile, before the event, leadership of the NPP had told members to desist from open campaigns and canvassing of votes ahead of the official schedule for nominations.