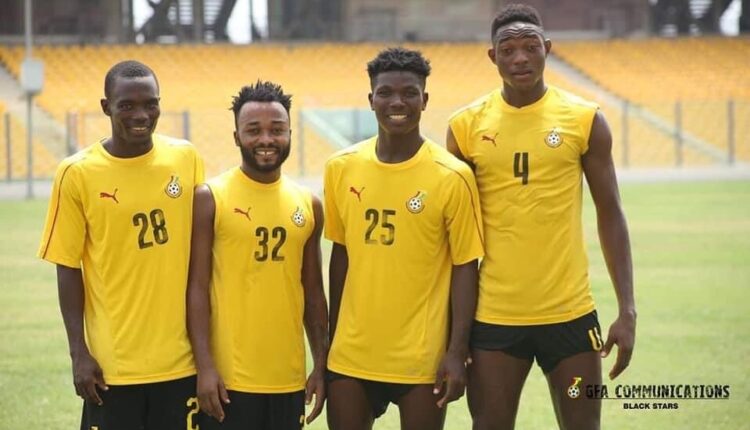 Black Stars head coach, CK Akonnor, has named his squad for the Cup of Nations qualifiers against South Africa and São Tomé later this month.

Akonnor settled on nine of the 25 locally-based players he called up to camp ahead of the qualifiers.

Meanwhile, Ghana U20 trio Philemon Baffour, Danlad Ibrahim, and Abdul Fatawu all earned a place in the squad.

Some of the high-profile local-based players who have been dropped were Asante Kotoko defender Christopher Nettey, King Faisal’s Kwame Peprah, Medeama’s Justice Blay as well as the leading scorer in the ongoing Ghana Premier League, Diawisie Taylor. 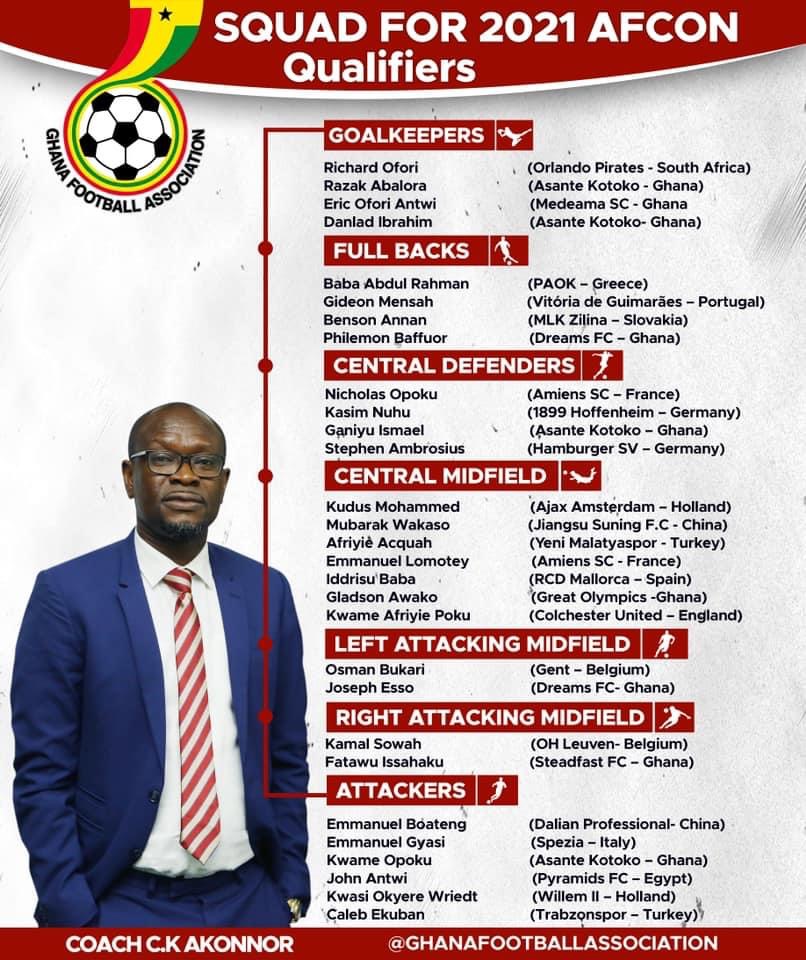 Three points from the two games will guarantee Ghana a place at next year’s AFCON in Cameroon.