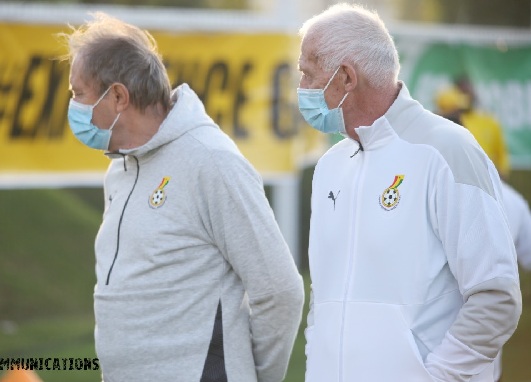 The Ghana Football Association (GFA) has made four additions to the technical team of the Black Stars ahead of the Africa Cup of Nations (AFCON) in Cameroun, which kicks off on January 9.

According to the GFA, the addition follows a request by coach Milovan Rajevac to strengthen the technical area of the Black Stars as the team heads to the tournament.

The four individuals include Serbian-American trainer Mike Stankovic, Awal Kamin Salifu and two others who will be acting as scouts for the four-time African champions.

Stankovic’s inclusion is more of a comeback to the team. He was an assistant to Rajevac during the 2010 World Cup in South Africa, where Ghana exited at the quarter-final stage after losing to Uruguay on penalties and comes in with vast experience.

He is a former Yugoslavia defender who played in the Major League Soccer (MLS) for 18 years before taking up coaching in 1991. 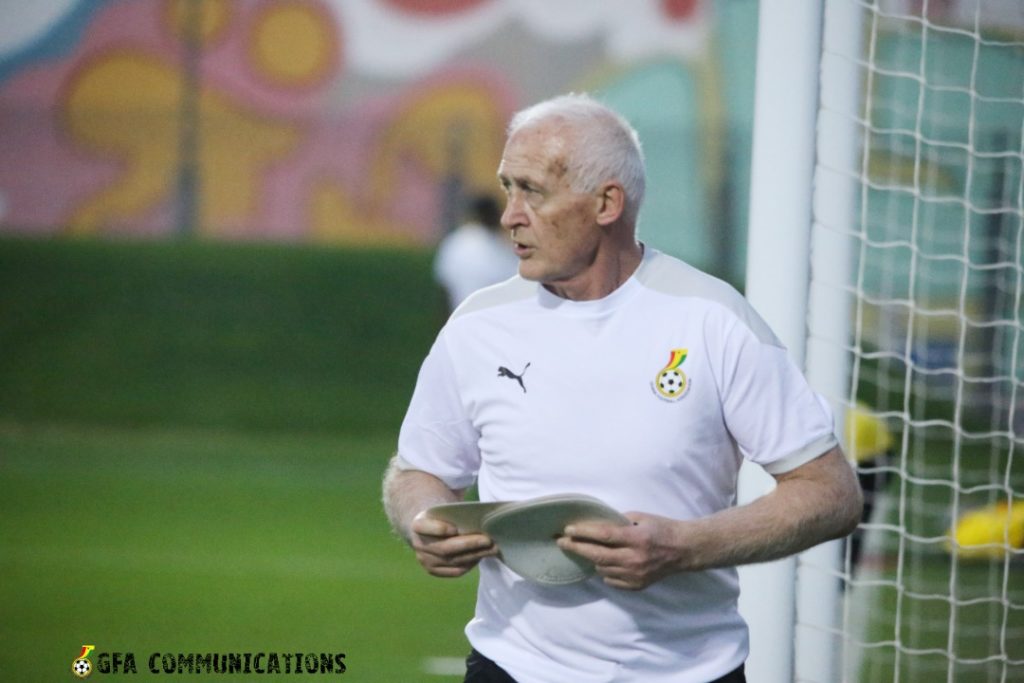 Awal Kamin Salifu is a performance video analyst who was attached to the Right to Dream Academy in Ghana and Nordsjaelland FC in Denmark.

He has varied experience in player performance analysis and monitoring and is believed to be a top-quality addition to the technical team. 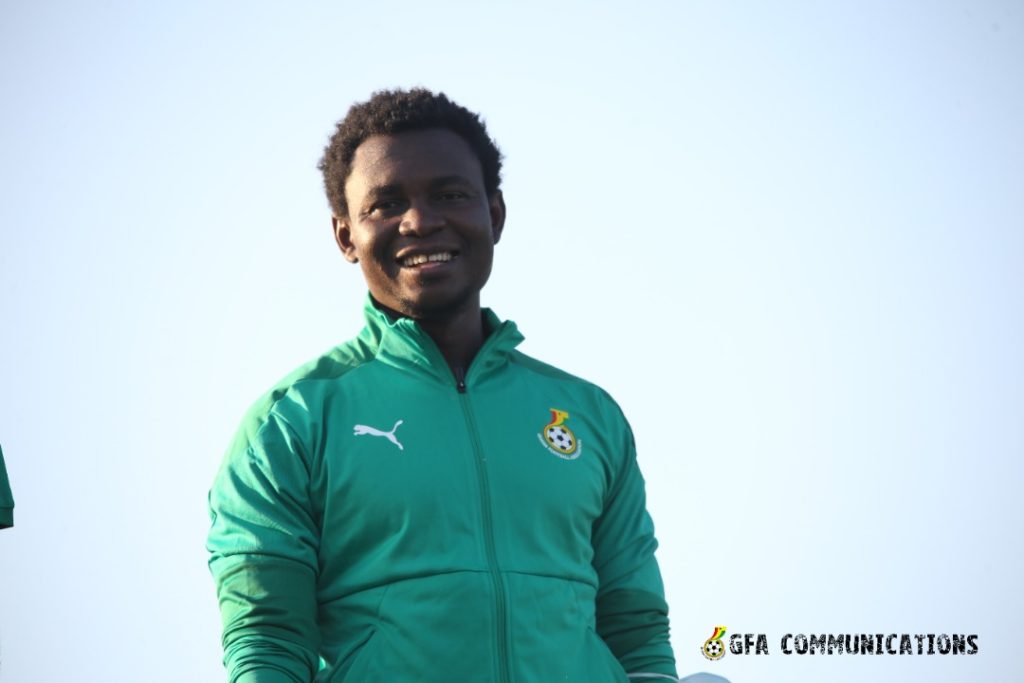 The quartet has already started work with the team in Doha and is expected to bring their rich vein of experience to bear during the tournament as the country hopes for its fifth title which has eluded them for the past three decades.

Ghana will play Morocco in the first Group C game on January 10, before facing Gabon and then Comoros in Garoua.