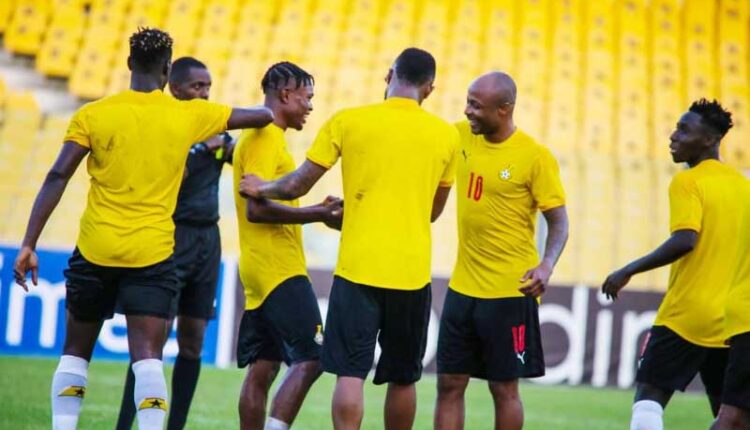 The Black Stars head coach, Milovan Rajevac, has named his final 28-man squad for the Africa Cup of Nations to be held this month in Cameroon.

The final squad list was out of a 30-man provisional squad earlier announced by Milovan Rajevac with two players missing out on an opportunity to represent the nation.

The two who were dropped are AS Roma youngster Felix Afena-Gyan, who misses out through personal reasons and Clermont Foot’s Salis Abdul Samed being ruled out after picking up an injury.

One of the team’s major concerns is Ajax midfielder Mohammed Kudus who has been included despite currently nursing an injury.

The squad has debutants hoping to learn a few from the experienced players.

Some of the 17 debutants who will be in action at the tournament are David Abagna Sandan of RTU, Abdul Mumin of Vitoria Guimarães, Maxwell Abbey Quaye of Accra Great Olympics, and Joseph Paintsil of Gent.

As part of the team’s preparation for the tournament, Ghana will play a friendly International against African Champions Algeria on Wednesday, January 05, 2022, at the Education City Stadium in Doha.