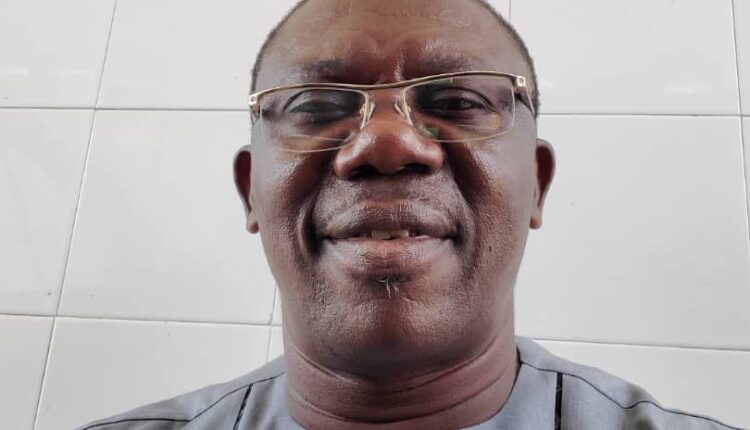 As part of efforts to present a united front to break the eight tenure jinx of substantive governments, all suspended members of the New Patriotic Party (NPP) will be reinstated.

Historically, no party has been able to remain in power beyond an eight-year cycle since the beginning of the Fourth Republic.

However, the NPP is aiming to break the eight-year jinx in 2024.

Leadership has rotated between the National Democratic Congress (NDC) and the New Patriotic Party (NPP) for the past 28 years.

Announcing plans to help them achieve this feat, National First Vice Chairperson of the NPP, Danquah Smith Buttey, said it was prudent to present a united front in their quest for victory in the next general elections.

The party seeks reconciliation with all present and past members to build bridges.

Mr Paul Afoko and two others were accused of sabotaging the party’s flagbearer ahead of the 2012 general elections, and they were suspended.

He admitted that the NPP was currently faced with divisions, and disgruntled members who had stepped aside by the party would work to bring everyone on board.

“The party has assessed and evaluated and discovered that they are persons who are disgruntled and not happy. These individuals have stepped aside. We have put in measures to address these concerns. We did an analysis and have realized that there were issues from the 2020 polls, and we are prepared to work on them,” he told Rainbow Radio.