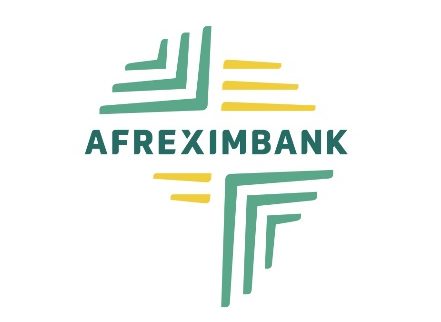 On October 2, 2022, 5:55 AM
Share
African Export-Import Bank — Afreximbank — has launched a trade payment service dubbed AfPAY, an intervention designed to facilitate the settlement of international trade on open account terms on behalf of identified African financial institutions and their clients.

AfPAY was developed specifically to address the banking and settlements challenges confronting African economies due to the withdrawal of many international banks from the continent, because of stringent regulatory and compliance requirements as well as cost.

Over the years, financial institutions in Africa have suffered from the reduction in their access to international correspondent banking services to facilitate their international trade.

This curtailment of trade lines effectively shut the entrance of Africa’s financial institutions to the rest of the world. Trade is the number one driver of growth, and banks’ inability to participate in trade transactions will lead to reduced growth in African economies and increased poverty.

AfPAY, which has been in a pilot phase for over a year now, facilitates over half a billion dollars in monthly payments across Afreximbank’s member states.

Zimbabwe in particular, has participated actively in the pilot, with twenty of its financial institutions using the solution.

Executive Vice President, Finance & Administration at Afreximbank, Denys Denya, commented: “African banks have, for at least a generation, been dogged by the limited access to dependable banking partners willing to support their cross-border trade transactions. We are pleased to introduce into the market a product which transforms this dynamic, which we believe will accelerate cross-border trade on this continent, connecting Africa with an international financial eco-system that will accelerate its development and economic growth.”