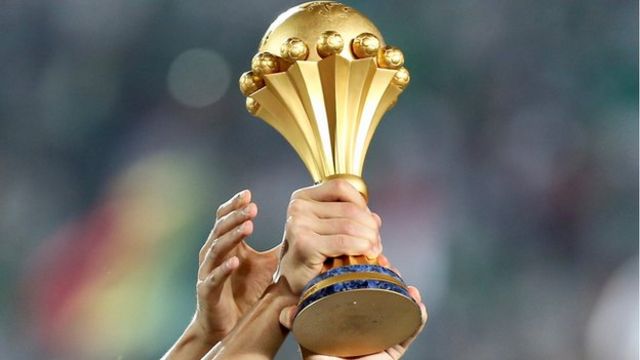 Africa Cup of Nations to take place as planned in Cameroon

The African Cup of Nations (CAN) will take place as planned in Cameroon in January 2022.

During a 48 hour visit to the Central African country, CAF Secretary General Véron Mosengo-Omba dismissed rumours that said Cameroon could once more be stripped of hosting the continent’s biggest sporting competition by the Confederation of African Football, as it was the case in like it did in 2019.

“The African Cup of Nations will be organised in this beautiful country in January 2022. That is clear. We have to be clear about that,” Véron Mosengo-Omba said during a press conference.

🔢 Here are the group standings!👇 pic.twitter.com/XXk23Fz6z6

“Cameroon is a football country like no other. It is a great football country and Cameroon deserves to celebrate Africa at a very important level. But I am speaking on behalf of and under the control of the Secretary-General to say and affirm, I repeat here: there is no alternative,” Cameroon Football Federation President Seidou Mbombo Njoya added.

The African Cup of Nations will begin on January 9 and conclude on February 6 with the final in capital city Yaounde.