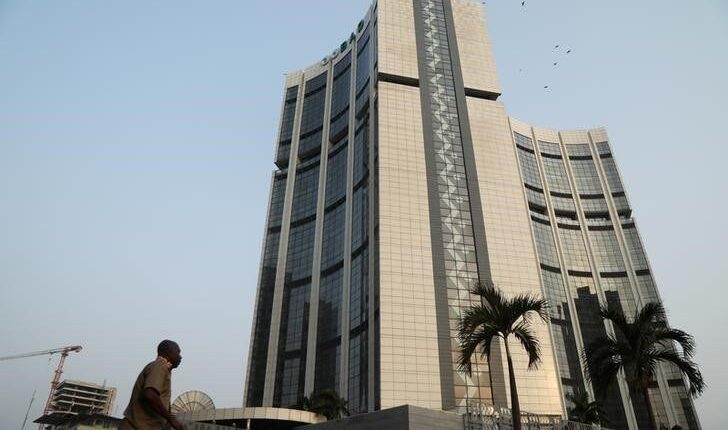 The loan is part of the bank’s programme to help boost food security, nutrition and resilient farming across Africa, it said in a statement.

The worst drought in decades slashed Morocco’s cereals output by 67% to 3.4 million tonnes this year.