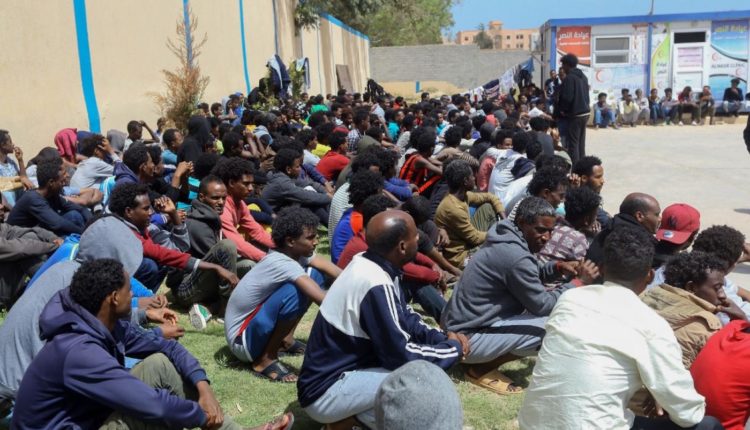 African refugees held in Libya to be evacuated to Rwanda – UN

African refugees being held in squalid conditions in detention in Libya will be evacuated to Rwanda under an agreement reached with Kigali and the African Union, the U.N. refugee agency UNHCR has said.

A first group of 500 refugees from the Horn of Africa will be evacuated in coming weeks out of 4,700 now estimated to be in custody in Libya, under a new transit mechanism, UNHCR spokesman Babar Baloch said.

“It is a lifeline,” Baloch told a Geneva briefing.