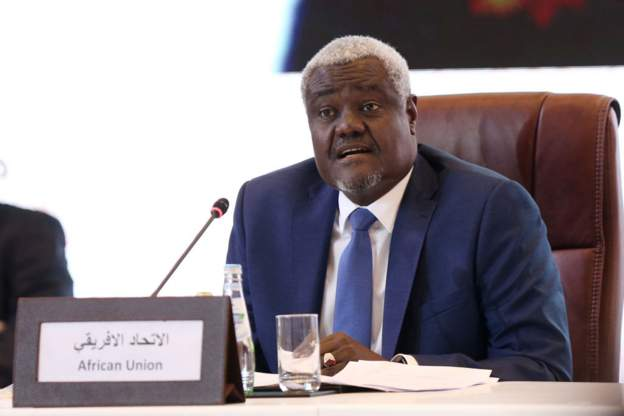 Moussa Faki Mahamat, the chairman of the AU commission, has condemned Israeli airstrikes on sites in the Gaza Strip in which he said more than 30 Palestinian civilians, including six children, were killed.

The “targeting of civilians” was “in stark violation of international law” and the AU supports Palestinians “in their legitimate quest for an independent and sovereign state with East Jerusalem as its capital”, Mr Mahamat said on Sunday.

The AU chief made the comments hours before Israel and Palestinian armed group Islamic Jihad signed a ceasefire, after three days of fighting in Gaza that killed at least 44 people, including more than a dozen children.

US Captives ‘Prayed for Death’ on Brutal Ride From Ukraine