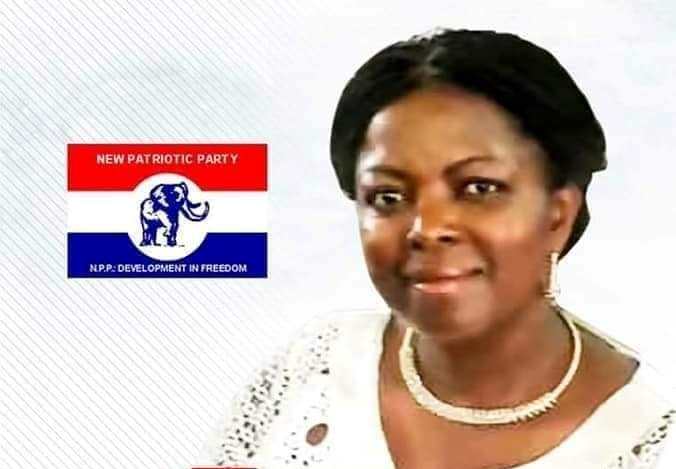 The widow of the late MP for Ayawaso West Wuogon constituency, Lydia Alhassan, has emerged victorious in the New Patriotic Party primaries.

She won comprehensively by securing 441 votes out of 672 total ballots cast during the primary at the Dzorwulu JHS.

Out of the 672 ballots cast, two were rejected.

Dedicating the victory to the memory of her late husband, she expressed optimism of retaining the Parliamentary seat for the NPP on the by-election date of January 31.

She also called for unity and the support of the defeated aspirants.

“We are in this together. The campaigning begins from today. Let us all put ourselves together and go out there and face Delali Brimpong. We have done it before, we can do it again. We are retaining this seat together.”

The seat became vacant following the passing of the Member of Parliament for the area, Emmanuel Kyeremanteng Agyarko, on Wednesday, November 21.

The NPP has held this seat since 2000 but Delali Kwasi Brempong of the New Democratic Congress (NDC) will be hoping to cause an upset in what has become an NPP stronghold.

He polled 415 votes, while Selassie Agbo and former constituency secretary Ekow Acquah got 115 and 119 votes respectively.

The Electoral Commission will open and receive the nominations for the by-election from Thursday, January 10 to Saturday, January 12, 2019.