Preparation for the final funeral rites of the late former President Jerry John Rawlings is underway at the Accra International Conference Centre.

Per the programme, there will be a catholic mass and a vigil at the Air Force Officers Mess in Accra on January 24, 2021.

The burial service is scheduled for Wednesday, January 27, 2021. 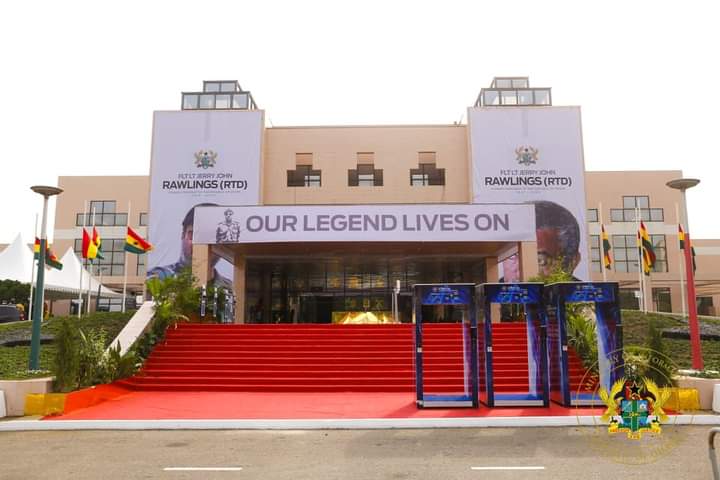 Following the growing agitations, the funeral rites of the late former president were postponed indefinitely.

After almost a month, it appears cool heads have prevailed paving way for the funeral to happen. 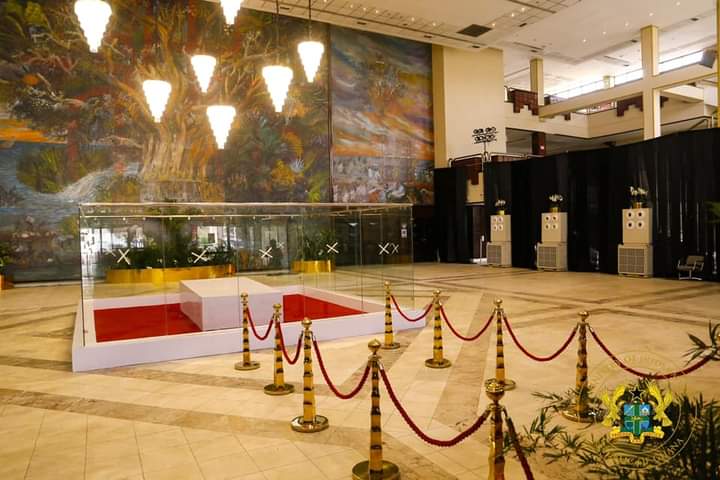 That military junta, the Armed Forces Revolutionary Council (AFRC) led the country for about 112 days before handing over to Dr Hilla Limann, the only president of Ghana’s short-lived the Fourth Republic on September 27, 1979.