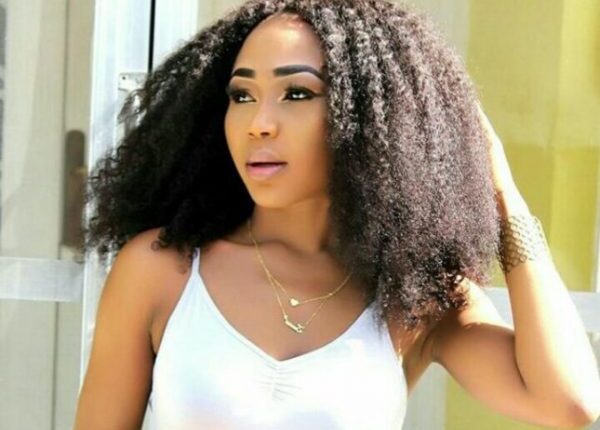 Actress Rosemond Brown popularly known as Akuapem Poloo has been convicted on her own plea by the Circuit Court for posting nude photos of herself and her son on social media.

This was after she made a U-turn on her earlier plea, from not guilty to guilty.

Akuapem Poloo, who has been hauled before court for posting nude pictures of herself and her son, had earlier pleaded not guilty when she was first arraigned on November 9, last year.

She, however, changed her plea on Wednesday, April 14.

Akuapem Poloo pleaded guilty to all three charges and was convicted by the court presided over by Christina Cann.

However, the court has deferred her sentencing to Friday, April 16, 2021, for her to undergo a pregnancy test in compliance with the law regarding a woman who has pleaded guilty in court.

She has since been remanded into custody for the prosecution to take her to any government hospital to conduct the pregnancy test.

When asked by the court if she still stands by her plea change, she said yes, before she was remanded.

Why Akuapem Poloo is in court

On June 30, 2020, the actress posted a picture of herself and her son on his seventh birthday. Rosemond was captured naked, kneeling before the toddler, who was only seen in underpants.

She was granted bail in the sum of GH₵100,000 with four sureties, two to be justified.

The two sureties have been ordered to provide proof of ownership of any landed property worth the bail sum.

The facts of the case are that the complainant Bright Appiah is the Director of Child Right’s International Ghana, whereas the accused person Rosemond Alade Brown is an Actress.