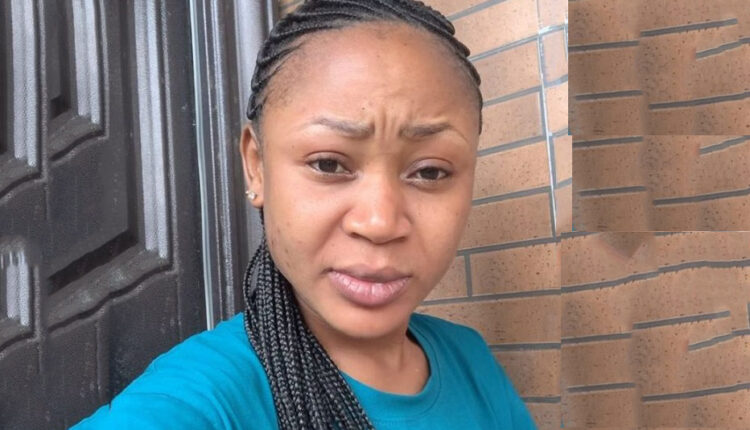 Ghanaian socialite Akuapem Poloo will return to court on October 25, 2021.

This was necessitated by the appeal filed by her lawyer when she was handed a 90-day jail term for publishing obscene material and violating the dignity and integrity of her seven-year-old son in a nude photo she posted on social media.

But her legal team, led by Andrew Vortia, argued that the sentence meted out to her was harsh, so they filed for an appeal.

However, her lawyers failed to complete processes to secure her release on time after she was granted bail of GHS80,000 with two sureties by the Criminal Division of the High Court. This situation took her to prison for a few days before she was finally released.

The bail conditions required her to report to the case investigator every two weeks and deposit her passport with the registrar of the court.