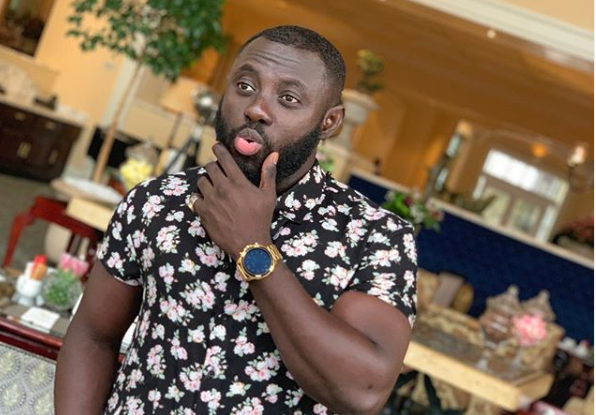 Movie producer Kofi Asamoah has waded into the conversation surrounding the imprisonment of socialite Rosemond Brown, calling others to learn from the case.

“The laws in Ghana seem nonexistent until you are at fault. That is when they will read the laws and explain it to you in Twi,” he noted.“We should all learn from her mistake”.

“This should tell us that people can only support to an extent, it is only in the comment section that people will solidarize with you, now that she is in jail none of them will go there and visit her, we should all be guarded,” he cautioned.

“We can create hashtags in your name, start a campaign, print T-shirts in your name, but that is the extent we can get,” he added in an interview with Pulse Gh.

Rosemond Brown is popularly known in showbiz as Akuapem Poloo, was jailed by the Accra Circuit court Friday, April 16, for taking a nude photo with her seven-year-old son.

She was given 90 days for all three charges — publication of obscene materials, engaging in domestic violence, conduct that in any way undermines another person’s privacy or integrity, and engaging in domestic violence, namely conduct that in any way detracts or is likely to detract from another person’s dignity and worth as a human being.

A section of Ghanaians has raised concerns about the 90-day sentence describing it as harsh, and some starting a social media campaign to have the budding actress released.