‘Akufo-Addo has delivered; give him four more years’ – Alan

Addressing traders at the Kaneshie Market, on Tuesday, as part of the NPP presidential candidate’s campaign tour of the Greater Accra Region, Alan Kyerematen told the gathering that the president had delivered on the majority of promises made in the run-up to the 2016 elections.

“If you have been in government before and you are seeking another mandate from the people, what we have to ask you is when you were coming, what were the promises you made. It is based upon this that you would be asked to give account of your stewardship,” he said. 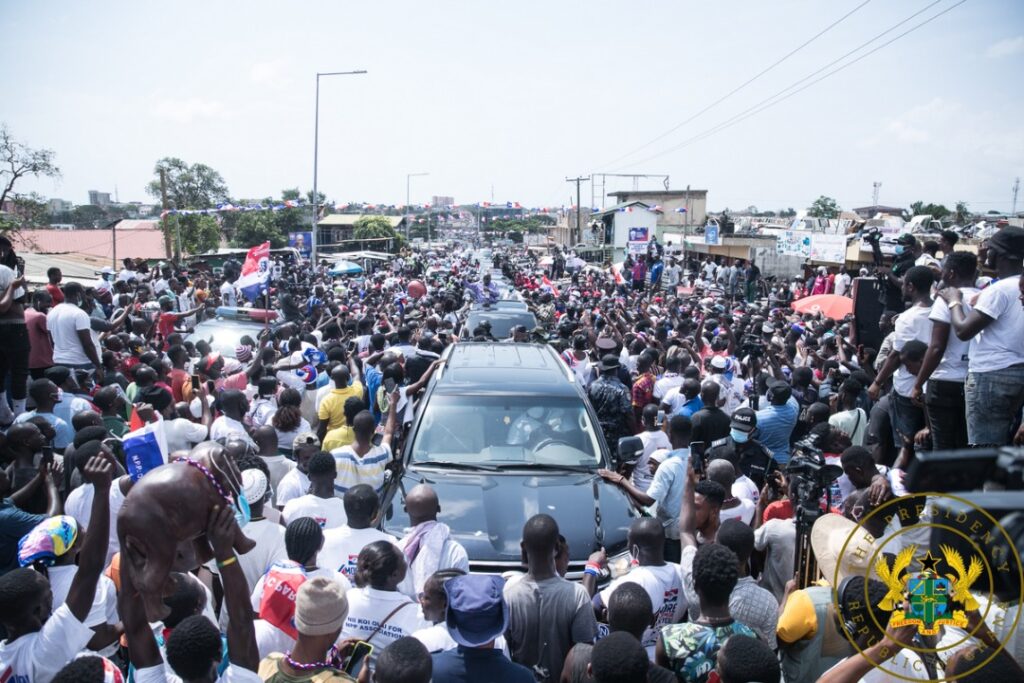 The Trade Minister added, “I was with Nana Akufo-Addo during the entire 2016 campaign season. If you remember, he said that if given the mantle of leadership, he would introduce Free SHS, has the promise been delivered or not?”, to which the massive crowd at the market retorted “it has been fulfilled.”

Touching on the reduction of unemployment, Alan Kyerematen noted that the introduction of programmes such as the programme For Planting for Food and Jobs, 1-District-1-Factory, and NABCO have reduced considerably the unemployment rate in the country. 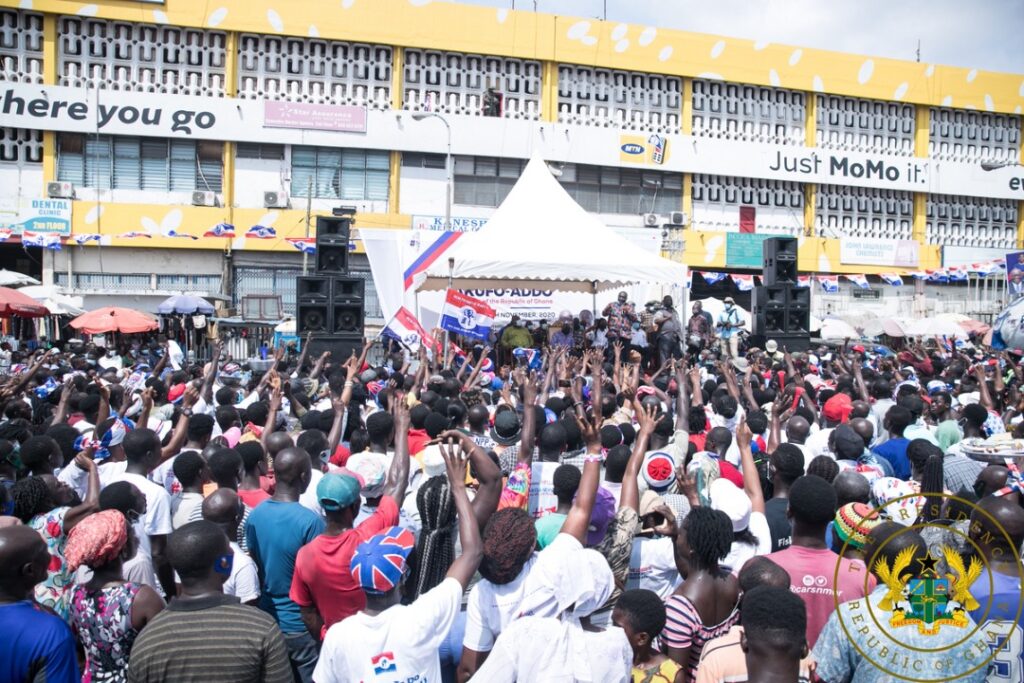 The second term of President Akufo-Addo, according to Alan Kyerematen, will witness a consolidation of the gains chalked between 2017 and 2020, assuring prospective beneficiaries of the Coronavirus Alleviation Programme Business Support Programme (CAPBuSS) that “we have now got the formula so if you give us another mandate the money will come and it will be evenly distributed for everyone to work with.”

In view of these, Alan Kyerematen stressed that “all that I am saying is that look at the stellar performance of President Akufo-Addo, and vote for him so that, in the next four years, he can do more for you”.