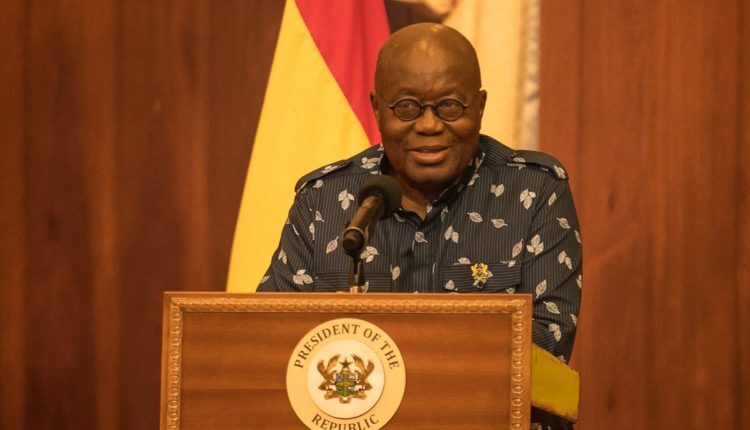 Akufo-Addo must not disappoint Volta – VDF

A development organisation, Volta Development Forum (VDF) has called on President Nana Addo Dankwa Akufo-Addo to deliver the region’s expectations for growth under his administration.

He said the Region has numerous potentials, clamoured for economic transformation and progress, and thus anticipated significant improvement in development in line with the government’s nation-building efforts.
Mr Daniel Dzegede, Executive Director of the VDF in an interview with Ghana News Agency, appealed to the President to help the Region maximise its contributions to national development.
“VDF is expecting that successes chalked must translate into the physical development of the entire region, and we are hopeful that President Akufo Addo will not disappoint Volta. Volta has so much potential to generate enough revenue to support the national economy.
Mr Dzegede added, “Governments in the past have done their part and we are expecting more for Volta. Enough is enough. We want more for Volta because it holds the pillar of Ghana”.
He said the VDF remained committed to working with all political administrations for the good of the Region and the Country as a whole and appealed to all of Volta descent to join hands on the common goal of transformation.
“We will work to make the Volta Region an epitome of hope for the country. Let’s come together and support the Region,” Mr Dzegede said with an appeal to the media to support the campaign.
The VDF was formed in 2020 to mobilize resources for the Region’s development and has so far been identified as a regional advocacy body pursuing a number of transformative projects for the Region.
The Forum operates in about 20 committees headed by notable individuals from the Region such as entrepreneurs, and politicians from across the political space.
President Akufo AddoVolta Region