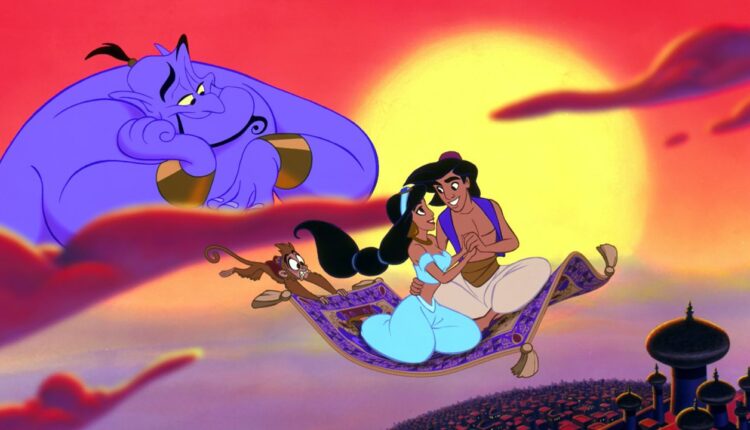 It might be hard to believe, but this holiday weekend marks 30 years since the release of “Aladdin” – the animated classic that set the stage for multiple sequels, a live-action reimagining released in 2019 and even a Broadway musical.

To mark the occasion, eight-time Oscar-winning composer Alan Menken, who nabbed two statuettes for his work on the movie, spoke with CNN about his memories from the making of the prescient classic.

While the film is beloved by many – not only for how it showcases the vocal prowess of the late Robin Williams – Menken says none of it would have been possible without his late lyricist partner, Howard Ashman, whom he called “not replaceable.”

The accomplished composer also reflects on how Disney, as a studio, dealt with the portrayal of the Far East in the film and how a previous in-development version was in fact shelved due to concerns that predated cancel culture by decades.

This conversation has been condensed and lightly edited for clarity.

CNN: When it came to the development of “Aladdin,” was there a sense of hesitation at Disney in how to tell this story?

Alan Menken, composer: “Aladdin” was started almost simultaneously with “(The Little) Mermaid.” While we were still working on “Mermaid,” we had started “Aladdin,” had a whole take on it and it was shelved. Part of the (reason) it was shelved, it was very irreverent, even more irreverent than it became, and there was a lot of concern about how it would affect Arab sensibilities.

And Howard was a very, very fully developed jack of (all trades) – lyricist, book writer, director and producer. He really was just an amazing amalgam of so many gifts and talents.

What about how the animated “Aladdin” has served as a basis for so many successful iterations that have followed, including the long-running Broadway show and the billion-dollar-grossing live-action film?

Menken: Well, in the case of first (2017’s live-action “Beauty and the Beast”), then “Aladdin,” and now “Mermaid” (to be released next year), these really are not so much a progression…as really the animated (film) is the Rosetta Stone, and it’s just spokes on a wheel that come off of that – and that’s not conceptually on my part. It’s just the way the studio operates, the way each division operates. And it also allows the director of each iteration to kind of have a greater influence over how it differs from the animated (version).

With Broadway, I knew my agenda was I want to get in as many of the songs that Howard originally wrote as possible, and I leaned heavily on everybody to make sure the storyline reflected that. And I think it was a smart move. It was not like just a sentimental gesture towards my late collaborator, but the mystique of Howard’s work and the brilliance of his work is one of the biggest draws for our projects.