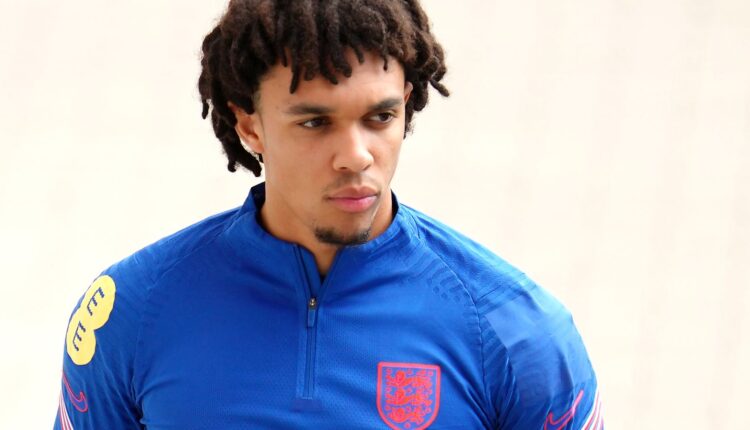 Trent Alexander-Arnold finds himself on the periphery for Gareth Southgate's England while remaining a key player for Jurgen Klopp's Liverpool; is the England manager making a mistake by failing to accommodate such a special talent or is Alexander-Arnold's role just too specialised?

England have some good players but not many who could be deemed world-class in their role. Trent Alexander-Arnold falls into that category having been an integral part of a Liverpool team that has won every trophy that could be won in the past four years.

Alas, he has found winning over the England manager Gareth Southgate more difficult and the result is that his chances of featuring at the forthcoming World Cup are fading. Omitted from the squad on Monday night, the verdict on his status was plain.

“The other night, we did not need the left-back cover,” said Southgate. “Against Germany we did because of the way we went with the team so we needed Chilly on the bench and we had Kieran who, at the moment, I feel his all-round game is ahead.”

Kieran Trippier is a fine player, a title winner with Atletico Madrid who is now impressing at Newcastle. The 32-year-old defender has Southgate’s trust and boasts an impressive array of statistics of his own that prove he is capable of contributing to the attacking phase.

And yet, it still feels unsatisfactory. The feeling seems to be that Alexander-Arnold’s defensive flaws are so damning that his extraordinary gifts are not enough to make up the shortfall. The conclusion is that a mixed start to the season has not helped.

But this is not really about form. Southgate’s doubts about Alexander-Arnold predate a shoddy showing against Manchester United and a nightmare in Naples. He has had only three starts for England since Euro 2020 and none of them have come at right-back.

His travails with England are a new twist on an old trope. While Glenn Hoddle could not be accommodated within the straight lines of a midfield quartet, Alexander-Arnold appears to be an awkward fit for Southgate in either a flat-back four or the wing-back position.