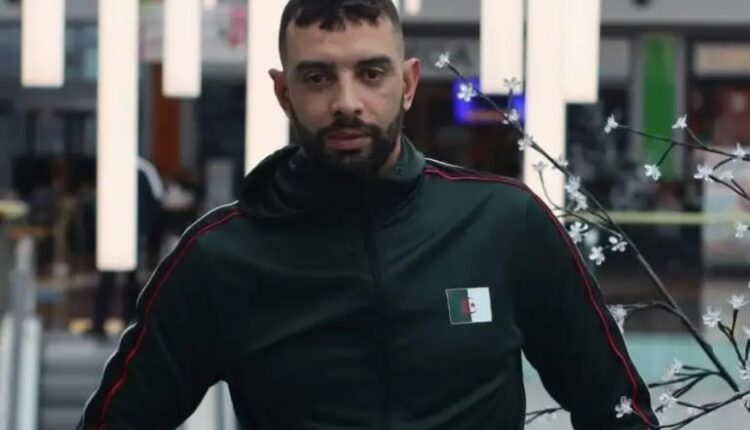 After joining the Algerian border patrol forces in 2013 the former gendarme Mohamed Abdellah started to suspect that something was amiss.

Abdellah was an aerial supervisor on the border patrol’s helicopters and as such was responsible for operating the surveillance cameras and monitoring activities across the border between Algeria and Tunisia.

During his time as an aerial supervisor, Abdellah alleges he encountered widespread corruption, bribery, fraudulent conduct, and contraband of arms and petrol across the border, fostered by high-ranking officers of the Algerian Gendarmerie.

Eventually, Abdellah opted to sound the alarm and report what he witnessed to his superiors, but his efforts were to no avail.

Today, Abdellah finds himself behind bars at an Algerian detention centre in the city of Kolea. He is awaiting military trial following his sudden extradition from Spain earlier this year, where he had sought political asylum.

Abdellah’s case is fraught with complexities, contrasting allegations, and set amid a charged political atmosphere.

His wife told Al Jazeera that upon raising the issue with his superiors he was given two simple choices: either turn a blind eye and ignore what he had seen, or choose to comply and engage with the corruption among the forces.

Instead, Abdellah turned to anti-corruption activists both in Algeria and abroad in hopes of finding support, and leaked information and evidence he had compiled. Sources close to Abdellah told Al Jazeera he soon started receiving threats and began fearing for his family’s safety.

In November 2018, Abdellah fled to Spain with his wife and child, leaving his role in the Algerian Gendarmerie Nationale. He settled in Alicante, eastern Spain, and applied for political asylum in March 2019.

While in exile, Abdellah stepped up his activism and became more committed to exposing and denouncing the corruption he encountered in the armed forces. He started speaking out against the military and government through his YouTube and Facebook profiles and gained a substantial audience, amassing more than 265,000 followers.

This did not go down well with the Algerian authorities who allegedly issued him a military inculpation in May 2019 for the “disclosure of national defense secrets … the misdemeanour of fleeing abroad, insulting the national army, committing acts in violation of duty and order [and] insulting the President of the Republic”, according to documents seen by Al Jazeera.

A year later an international arrest warrant was issued for Abdellah – among another three prominent government critics – for “terrorism” charges.

The warrant accused Abdellah of “undermining public order and the security and stability of the State”, as well as claiming he was involved in plans to exploit Algeria’s anti-government Hirak movement and steer it away from its “peaceful character”.